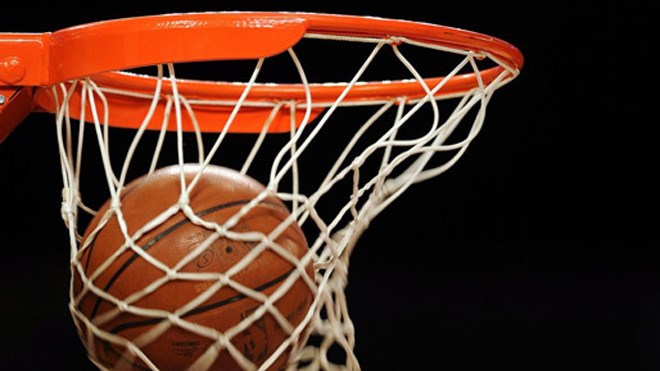 The Wilfrid Laurier Golden Hawks men’s basketball team entered postseason play as the 10th-ranked team in the field of 12, but Ali Sow helped the underdog squad soar to lofty heights with some on-court mastery this week.

Sow led the Golden Hawks in two massive playoff wins, both of which came on the road. Round one of the OUA playoffs began in Kingston on Wednesday, and the Ottawa, Ont. native took little time to get himself re-acclimatized to the quest for the Wilson Cup. Sow filled the stat sheet with 26 points, seven rebounds, four assists, three steals and a block to take down the No. 7 Queen’s Gaels, 91-81.

The third-year guard continued his dominance in Thunder Bay on Saturday in quarterfinal play. In front of a packed house against the U SPORTS No. 8 Lakehead Thunderwolves, Sow once again gave a stellar performance, dropping 27 points, three rebounds, and four steals, while shooting 50% from three (6-12 3FG), nearly single-handedly helping his squad successfully complete a fourth-quarter comeback and secure the 68-64 win.

Sow was second in U SPORTS scoring in the regular season (23.7) and has shown no signs of slowing down heading into this week’s semifinals, ranking third this far in the playoffs with an average of 26.5 PPG.

.@Varsity_Blues Aleksa Gold (🏊‍♀️) made herself at home on the @USPORTSswimming podium and @WLUAthletics Ali Sow (🏀) has sparked an underdog postseason push, earning them #OUA Athlete of the Week honours!