Justin Serresse will serve as an assistant at the FIBA U19 Basketball World Cup
Jun 11, 2021 10:15 AM By: KitchenerToday Staff 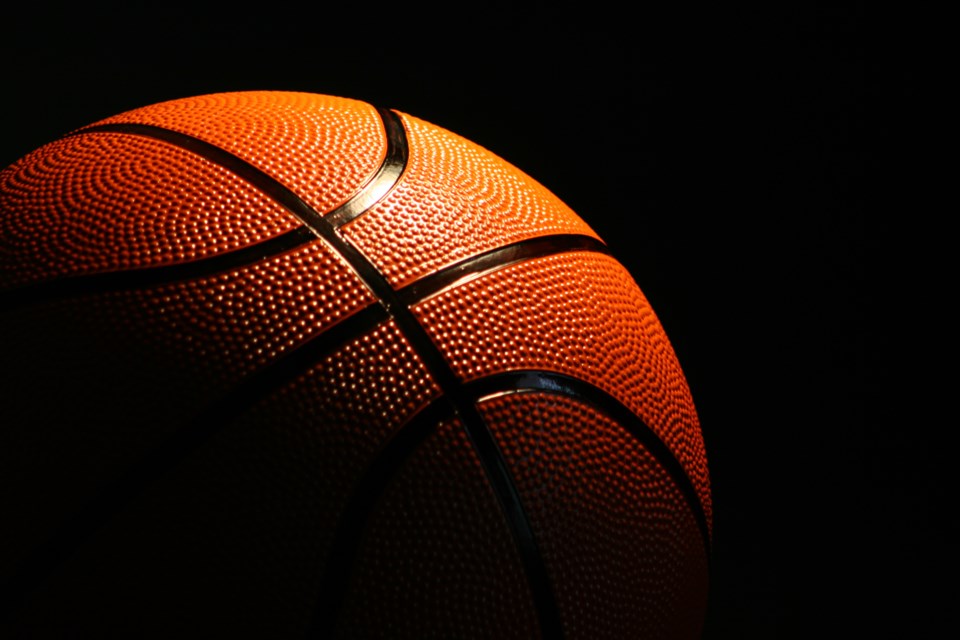 Justin Serresse has been named an assistant coach for Canada for the upcoming FIBA U19 Basketball World Cup.

It will happen in Latvia, starting on July 3.

Serresse is the head coach of the men's basketball team at Wilfrid Laurier University.

He said it's an honour to represent Canada on the world stage. “I have been involved with Canada Basketball since 2015 as a volunteer coach for various events and identification camps. Being named as an assistant coach for the FIBA U19 Basketball World Cup as my first official competition with Canada Basketball feels unreal to me. I actually received my Canadian citizenship two months ago so I will be using my Canadian passport for the first time, which makes this even sweeter.”

Serresse was also a member of the Team Canada coaching staff for the 2019 Summer Universiade in Italy.