Kitchener Minor Hockey is in the process of developing an augmented program that allows players in the suspended boys house league to remain on the ice
Nov 26, 2020 5:30 PM By: Mark Pare 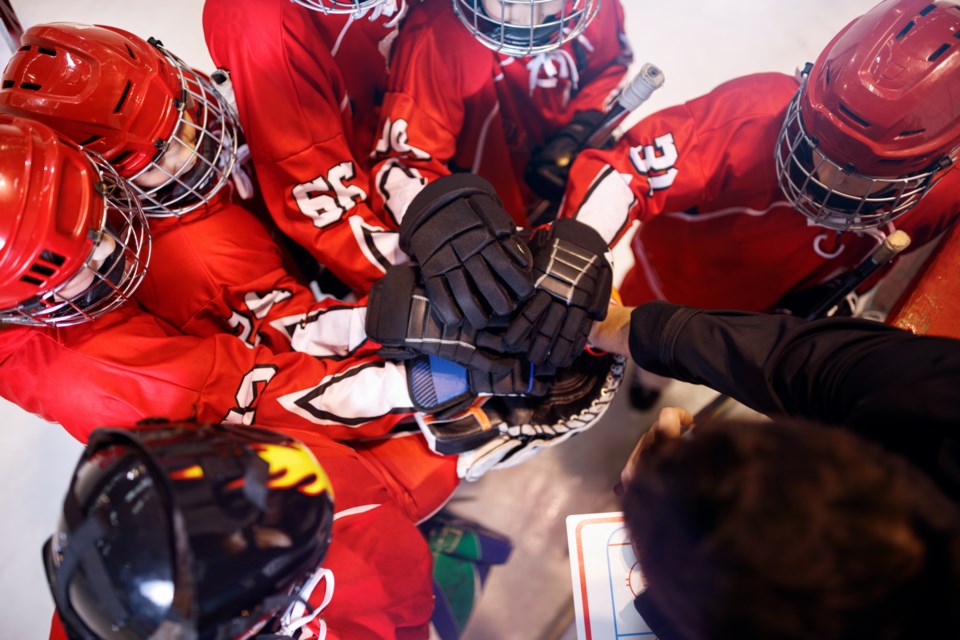 If your child is involved in the boys house league with the Kitchener Minor Hockey, they will get ice time if they want it.

That's the sentiment from top officials with the Kitchener Minor Hockey Association, as they work to build an augmented program, now that they've suspended the house league program for the time being.

"We're trying to get them a program that's safe (and) has similar times," Rolland Cyr, general manager for KMHA told The Mike Farwell Show on 570 NEWS.

"We just needed time to adapt to do it as safely as we can, and roll it back out to them."

Cyr said he understands how it looks, but emphasized fairness as well in his response.

"If we were putting a team on the ice with nine kids, and telling them they had to rotate their 10th player, and a team on the ice every week with three kids getting all sorts of one-on-three attention cause the other kids left, that wouldn't be fair either," he said.

Under the province's colour-coded framework, areas in the "red-control" level can't hold games or scrimmages, only practices.

And rinks are limited to a maximum of 10 people.

Katherine, who has boys in the program, called out the notion of that 10th player that Cyr alluded to.

"Kitchener Minor Hockey planned for this," she said, "From the very beginning, they put all of our house league boys on teams of nine.  We have eight players and one goalie, so when this day came, as everyone predicted, our boys could still do skill sets with nine players and a coach."

"Why did he say '10 players, with one sitting on a bench?'  We haven't had that since the house league started in October."

She said she's "mindblown by the false information," and went on to add that KMH had this set up ahead of time, but failed to execute said plan.

"And now you've given all of our time to another team," Katherine said, "It hurts my heart, and it makes me look to go to another league because Kitchener Minor Hockey has failed us."

Steve, meantime, said Katherine was right on the money with her comments.

He said there was no need to shut the program down, calling the move disgusting and had some strong words for the organization.

Cyr said any extra costs would be for any additional ice "because we suspended the program, so the kids who weren't coming back would still get their full value when we go forward."

He said the intent was always to give the house league players the same thing everyone else has.