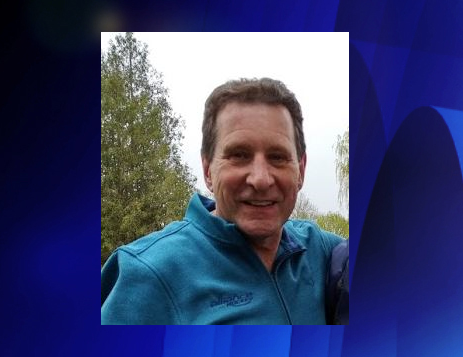 He was well known around the local hockey community and was involved with the Kitchener Minor Hockey Association for over 40 years.

KMHA says Tom Graham, the association's president for the last 19 years, has passed away.

"Our deepest sympathies are with his family at this difficult time. We mourn with you." said General Manager Rolland Cyr, in a post on the KMHA website.

"His dedication and concern for the youth of this community is unparalleled and he will be missed." he added.

Graham started his journey with KMHA as both a coach and referee, taking on the role of president in 2000.

Cyr says Graham's legacy will be the impression and changes he made on the people he was involved with.

"Tom possessed a unique ability to make those around him stronger and better.  Tom used this gift to build an amazing family a strong hockey association that put people first, and a community that will never forget what he has given."

Graham's visitation will taken place from 2 to 4 p.m. and from 7 until 9 p.m. at the Henry Walser Funeral Home in Kitchener.

His funeral will take place in the funeral home's chapel on Friday at 11 a.m.