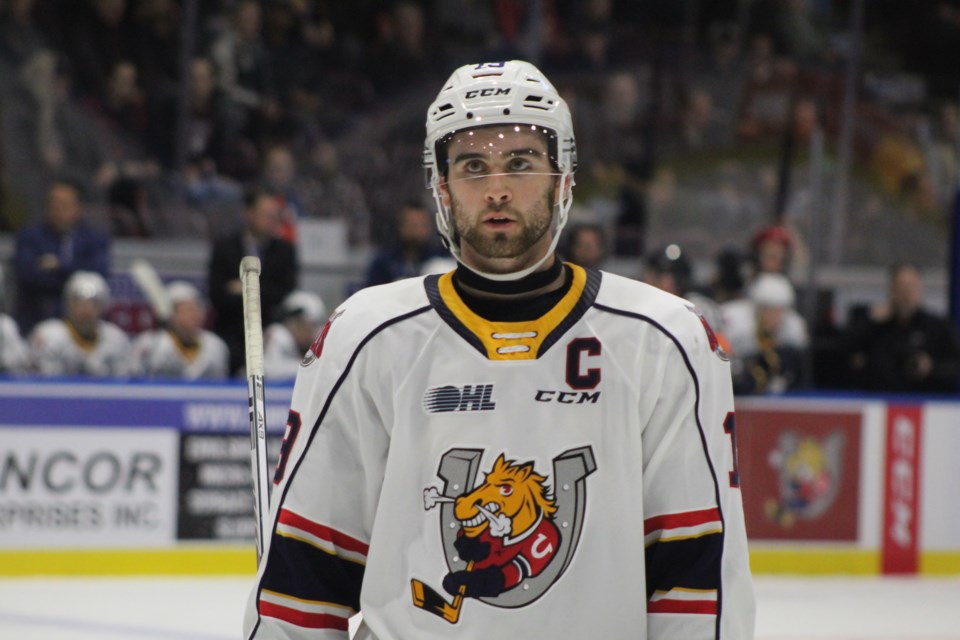 Willms will make his way to Fredericton, New Brunswick, as he has signed a letter of intent with the UNB Reds.

The 21-year-old just wrapped a four-year OHL career in which he never missed a game.

"I thought about a couple of other options, but at the end of the day, I felt UNB was the best fit for me, both academically and hockey-wise," Willms said in a release.

He spent a majority of his time in the OHL with the Barrie Colts, before being traded to London late during the 2019-20 season.

Former Kitchener Rangers defenceman and Cambridge native Connor Hall is on the team as well.

Willms is Kitchener’s iron man
Mar 25, 2020 1:45 PM
Comments
We welcome your feedback and encourage you to share your thoughts. We ask that you be respectful of others and their points of view, refrain from personal attacks and stay on topic. To learn about our commenting policies and how we moderate, please read our Community Guidelines.