Cole Schwindt is coming off a career year with the Steelheads
Apr 8, 2020 1:58 PM By: Blair Adams 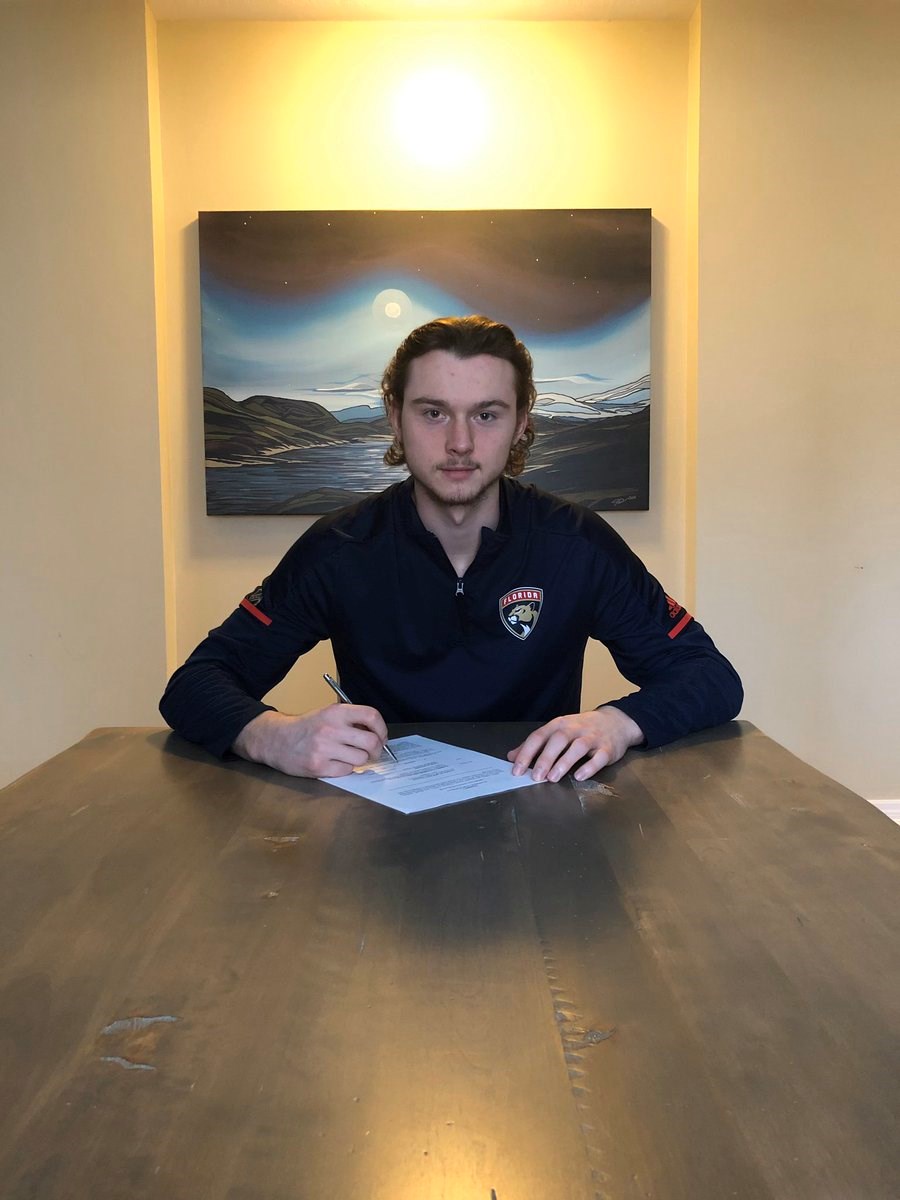 Cole Schwindt is taking the next step in his hockey journey.

On Wednesday, the Kitchener product announced he had signed an entry-level contract with the Florida Panthers of the National Hockey League.

Schwindt, who turns 19 this month, had a career year with the OHL's Mississauga Steelheads, scoring 28 goals, plus 43 assists in 57 games.

The former Kitchener Jr. Rangers player was a third round pick of the Panthers in 2019.

Schwindt tells KitchenerToday.com it's a dream come true, adding it's another step towards his ultimate goal of being able to play full-time in the NHL.

So what does he need to do to take that next step?

"The big thing for me is having a good summer in the gym and getting physically stronger. Working on quickness and speed as well as developing a strong frame. That off ice work can then be translated to on ice." he said.