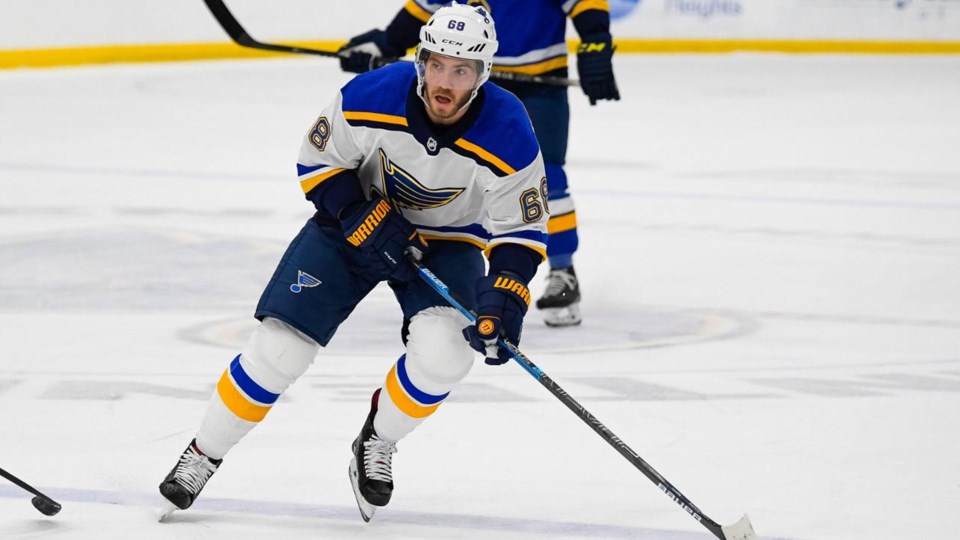 He was one of the top forwards left on the open market.

The 31-year-old had joined the team on a professional try-out contract, just prior to the start of training camp.

He was a fifth round pick of the Ottawa Senators in 2009.

The Blues open their season at Colorado on Wednesday evening.

With files from Sportsnet.

Now we get to see this in regular season, too. #stlblues https://t.co/bTPWjnwGsP