Kitchener Rangers trim down roster ahead of preseason showcase 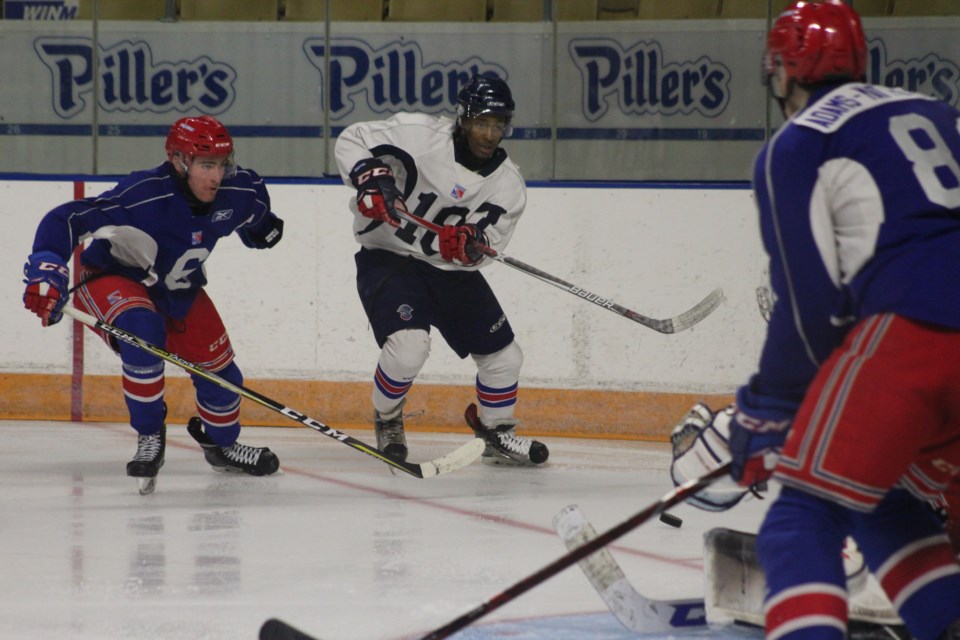 The blueprint for the East Avenue Blue's 2018-19 roster is a little clearer.

18 players have been released from training camp, ahead of this weekend's preseason showcase being hosted at The Aud.

The Rangers will host the North Bay Battalion, Saginaw Spirit and the QMJHL's Moncton Wildcats for the showcase.

As well, they will play an exhibition home-and-home set with the Niagara Ice Dogs.  They'll play Friday, September 14 at 7:30 p.m. at The Aud and the following night in St. Catharines.

GOJHL playoffs get underway this week
Feb 24, 2020 7:56 AM
Comments
We welcome your feedback and encourage you to share your thoughts on this story. We ask that you be respectful of others and their points of view, refrain from personal attacks and stay on topic. To learn about our commenting policies and how we moderate, please read our Community Guidelines.