Kitchener native named a Star of the Week in the NHL 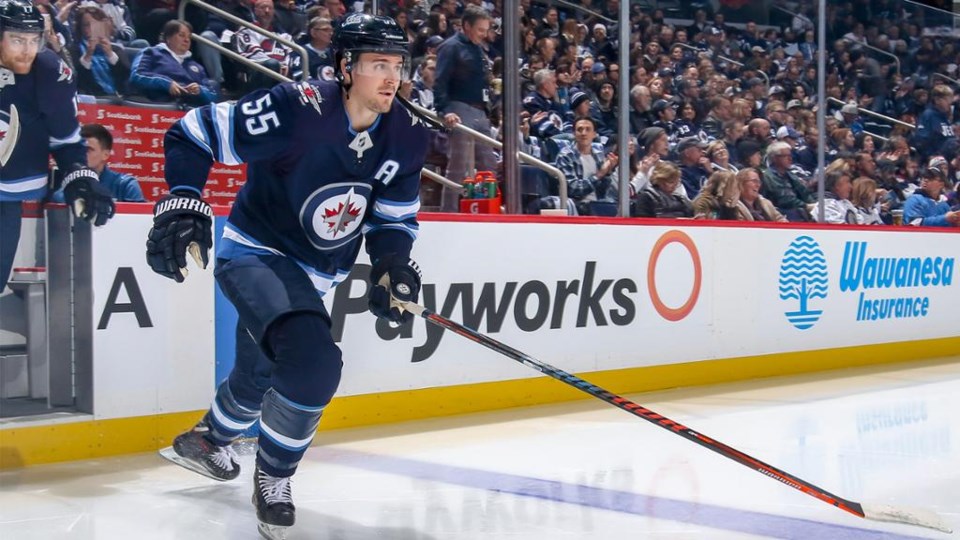 Kitchener's Mark Scheifele has been named second star in the National Hockey League.

Scheifele currently ranks fifth in the NHL with 46 points in 33 games.

The first star was Washington's Alex Ovechkin, who had seven goals in three games - third star honours went to Jack Eichel of the Buffalo Sabres who racked up nine points in four games.