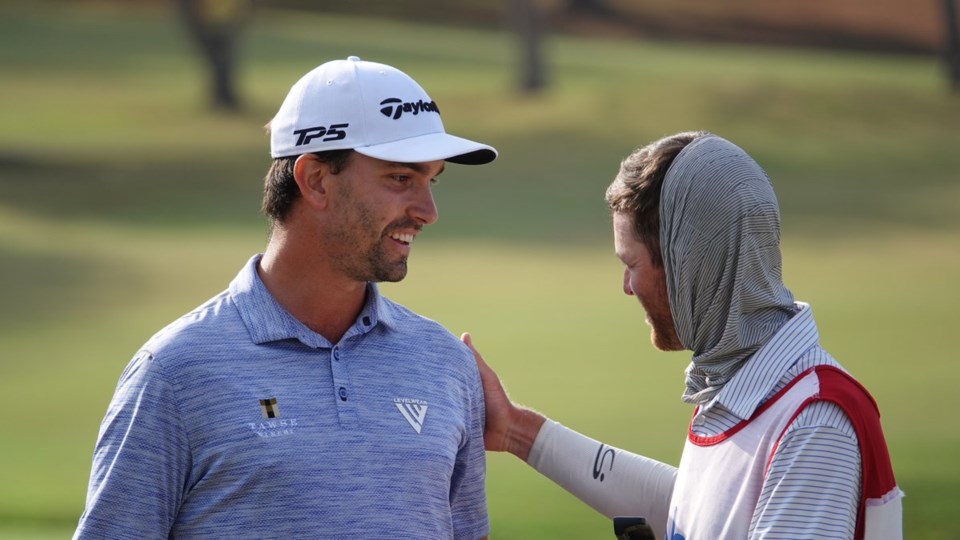 Michael Gligic has won his first tournament on the Web.com Tour.

The Kitchener resident won the Panana Championship by one stroke by firing a five-under 65 in the final round on Sunday.

Gligic, 29, started the day in a tie for seventh.

He finished eight-under for the tournament, one shot better than China's Xinjun Zhang.

Canada’s Michael Gligic (@MGligicGolf) made par from the fairway bunker on the 72nd hole @ClubGolfPanama, en route to a one-shot victory. pic.twitter.com/JIg62hydvv