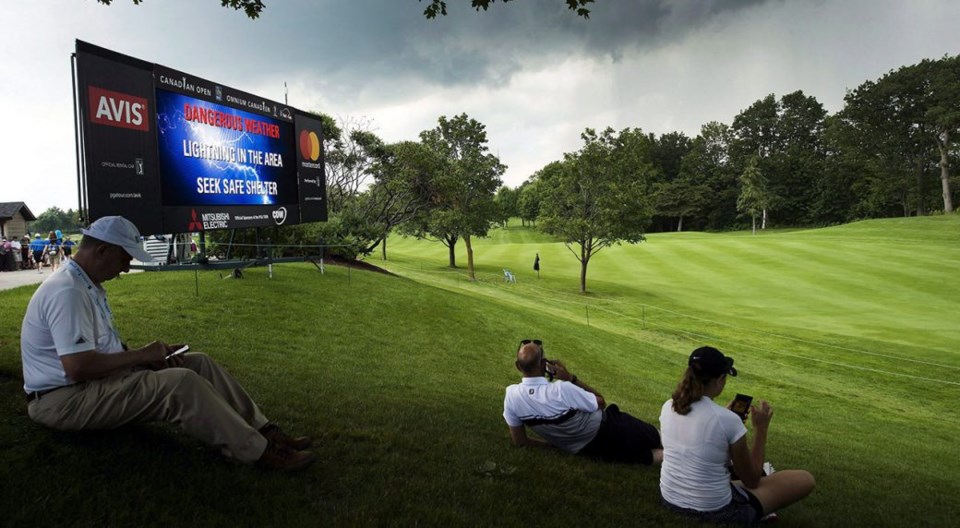 For over four decades, the Glen Abbey Golf Club has been synonymous with the Canadian Open. (Nathan Denette/CP)

Gligic, of Kitchener, Ont., and Toronto’s Budd finished tied for first at 4 under in the final qualifying round played at Heron Point Golf Links near Hamilton.

Hamilton’s Kim and Sutton, from London, Ont., grabbed the final two spots in a playoff after finishing tied at 3 under with Tyler McCumber of Ponte Vedra Beach, Fla., Seung-su Han of South Korea and Blake Olsen of Pensacola, Fla.

The four qualifying players will join 16 other Canadians when the national championship begins Thursday at Glen Abbey Golf Club in Oakville, Ont.