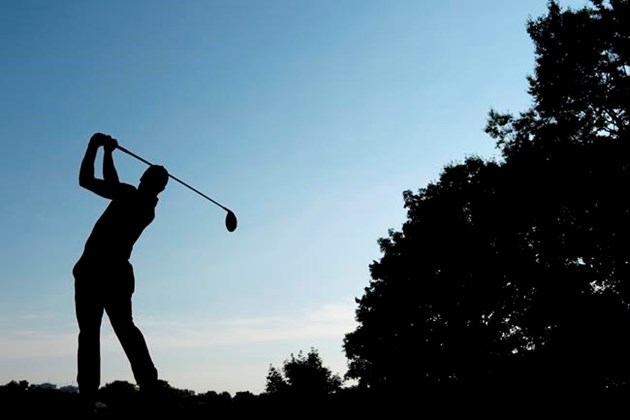 He starts his second round on Friday afternoon at three-under.

Gligic, who is 28, lives in Kitchener.

He grew up in Burlington, and estimates he played Glen Abbey Golf Club in Oakville, at least 100 times as a teenager.

"I don't know if when I was 13 outside the ropes getting autographs if I really thought it would be a reality that one day I'd be inside the ropes," Gligic told The Canadian Press.

"It was a pretty cool experience. I'll cherish that moment walking down No. 18."

He says he was a little nervous on the first tee shot, but settled in really well after that.

Gligic begins his Friday round just before 3 p.m.

Gligic did not make the cut and will not be playing this weekend.