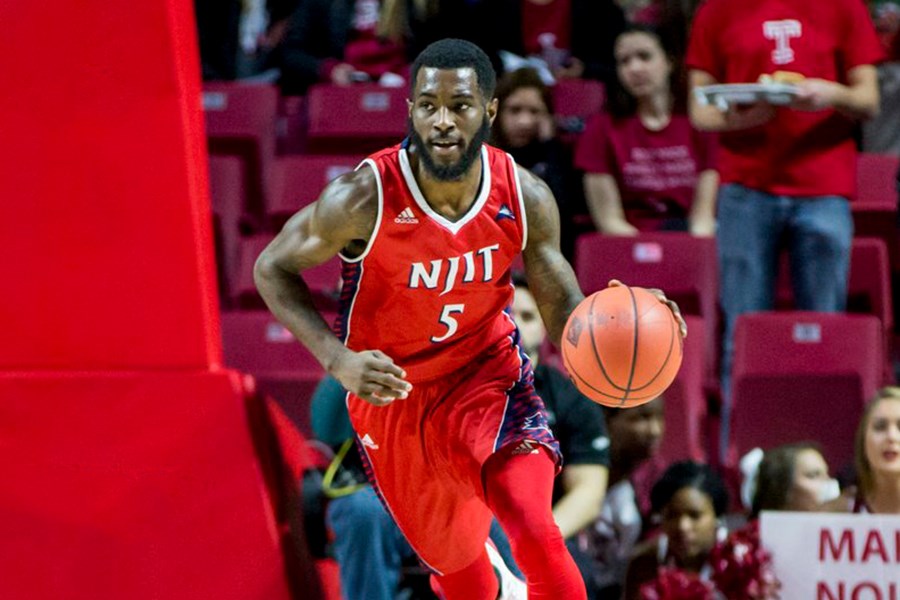 Photo supplied by the K-W Titans

The Kitchener-Waterloo Titans Basketball Club have signed Damon Lynn for the upcoming season.

The point guard will be entering his second season of pro basketball.

He started last season with BC Siauliai of Lithuania’s top division (LKL), before joining the Texas Legends of the NBA G-League.

Lynn, who's from New Jersey, played four years of NCAA Division I ball at the New Jersey Institute of Technology.

"I’m really excited to come to Canada and compete for the Titans. I’ve heard positive things about the league, and the KW region," Lynn said in a news release.

The Titans open the season at home to Sudbury on Sunday, November 18 at 2 p.m.