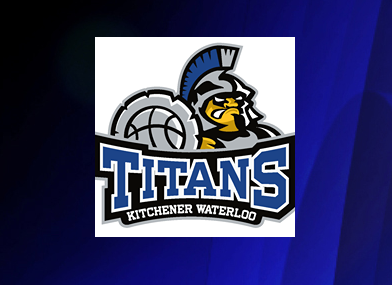 The Kitchener-Waterloo Titans have announced a couple more player signings.

Ed Horton has re-signed with the NBL Canada team along with Tramar Sutherland.

"As core members of our franchise over the past two years, Ed and Tramar embody the culture of grit, maturity, and professionalism that we’re building in KW," said Titans Head Coach, Cavell Johnson.

Sutherland averaged a career high 13 points per game last season, while Horton averaged over 15 a game.

The team will open the 2018-19 campaign in mid-November. No schedule has been released yet.