The league was originally hoping for a return in June
Apr 22, 2021 3:30 PM By: KitchenerToday Staff 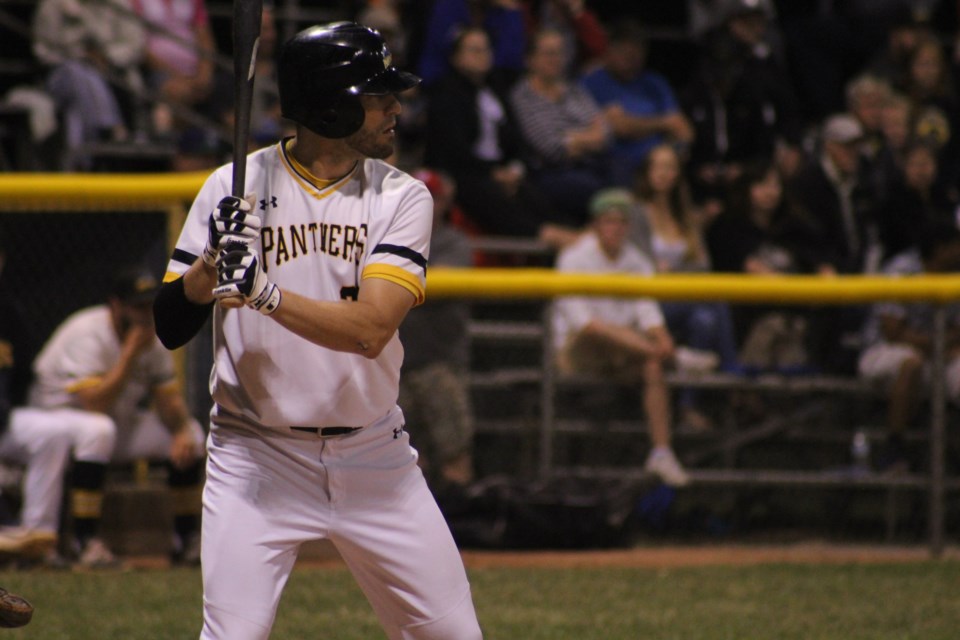 The OHL and GOJHL have cancelled their seasons already, but the Intercounty Baseball League is still hoping to have some form of a season this summer.

The IBL was originally hoping to get the campaign going in June, but is now looking at July.

Commissioner John Kastner issued a statement on Thursday updating both stakeholders and fans with the league's return to play plans. "The league hoped to start in June but that does not seem likely. But, with over 100,000 vaccines going into arms every day in Ontario we are confident that Intercounty baseball will be played this summer and we will be able to help communities rebound from over a year of restrictions." Kastner said.

“Our league has crafted a number of contingencies and scenarios for the 2021 season,” Kastner added. “We currently have plans in place for July 1 and July 15 start dates and in each of those cases, we have modified season lengths and playoff scenarios.”

The IBL did not have a season in 2020 due to the pandemic.

Canada through to U18 hockey semifinals after rout of Czech Republic
May 4, 2021 9:21 AM
Comments