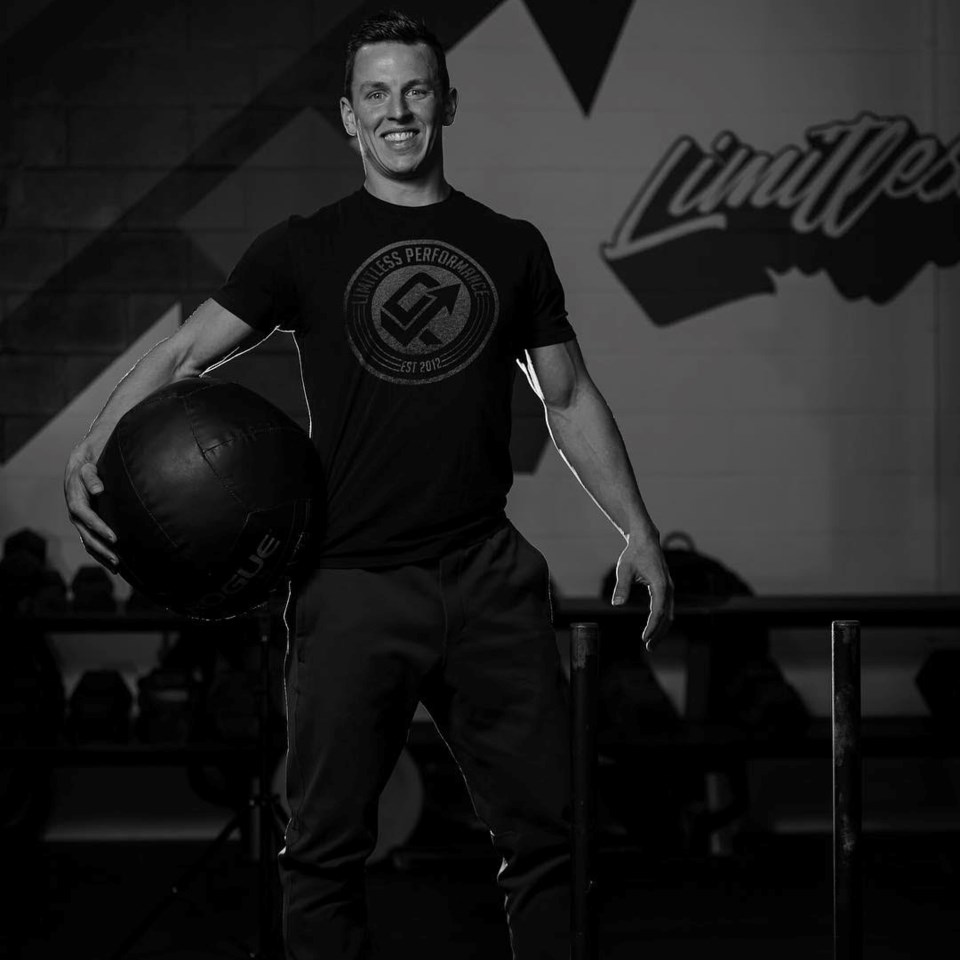 Adam de Jong is likely more active in a week than most of us are in a month, or even a few months.

The owner of Limitless Performance in Kitchener and thousands of athletes from around the world are making their way to Miami to compete in Wodapalooza.

The CrossFit competition runs from Friday to Sunday.

de Jong has been focused on elite level fitness since he finished playing NCAA hockey.

"Over the past five years I have shifted my focus to weightlifting, gymnastics and all around strength and conditioning." he told KitchenerToday.com before leaving for the competition.

To get ready for Wodapalooza, de Jong has been training six days a week, with each session lasting two hours. Included in that is a warm-up, strength training, conditioning and gymnastics skill work.

He's set to compete in over nine workouts over three days at the event, including a 5 km beach race to rope climbs, 200 pound sandbag carries as well as 200-plus pound snatches (weightlifting).

"It is truly an honour just to qualify for this amazing event with the top athletes in the world." de Jong added.

He will be competing against 30 athletes and is hoping for a Top 10 finish in his division.