The former Kitchener Ranger scored in the third period of Detroit's loss to the New York Islanders
Jan 15, 2020 6:30 AM By: Mark Pare 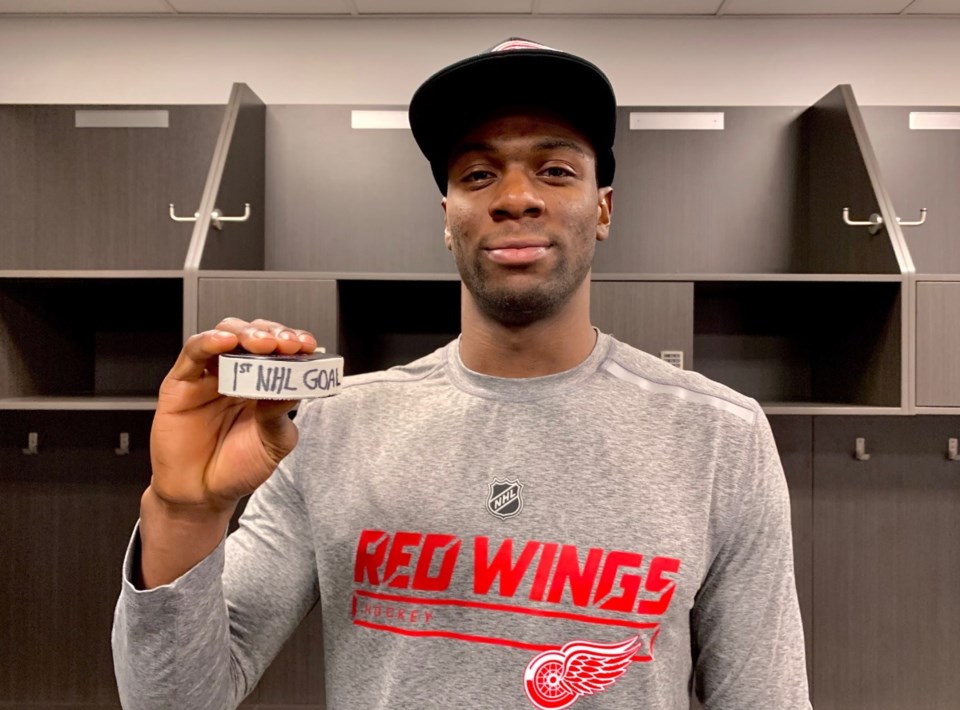 It may have come as part of an 8-2 loss to the New York Islanders, but they all count on the stat sheet nonetheless.

He scored with about six minutes left in regulation, tipping home a point shot from Christoffer Ehn.

Smith was part of the Rangers' run to Game 7 of the Western Conference Finals in 2017-18, after he was acquired ahead of the trade deadline that year from the Guelph Storm.

The Toronto native was a first round pick of the Barrie Colts in 2014, but spent most of his OHL career with the Storm.

He was playing in the 11th game of his NHL career.