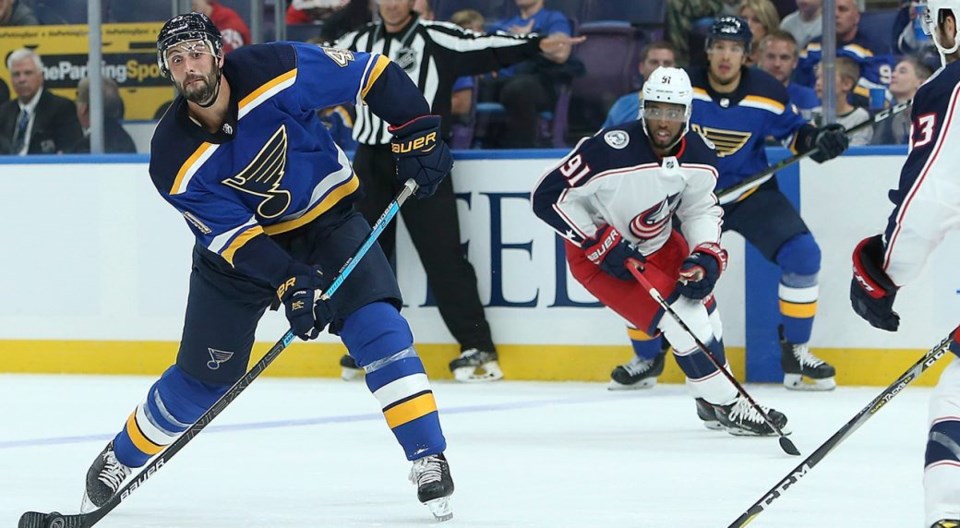 The Blues have signed veteran defenceman Robert Bortuzzo to a three-year extension worth $1.375 million per season.

The 29-year-old Bortuzzo has a goal and two assists in 12 games this season, his fifth with the Blues. He missed the season opener after being suspended and missed time with a lower-body injury.

The Thunder Bay, Ontario, native has skated in 288 regular-season and 23 playoff games with the Pittsburgh Penguins and Blues. He has 13 goals and 32 assists in regular-season play.