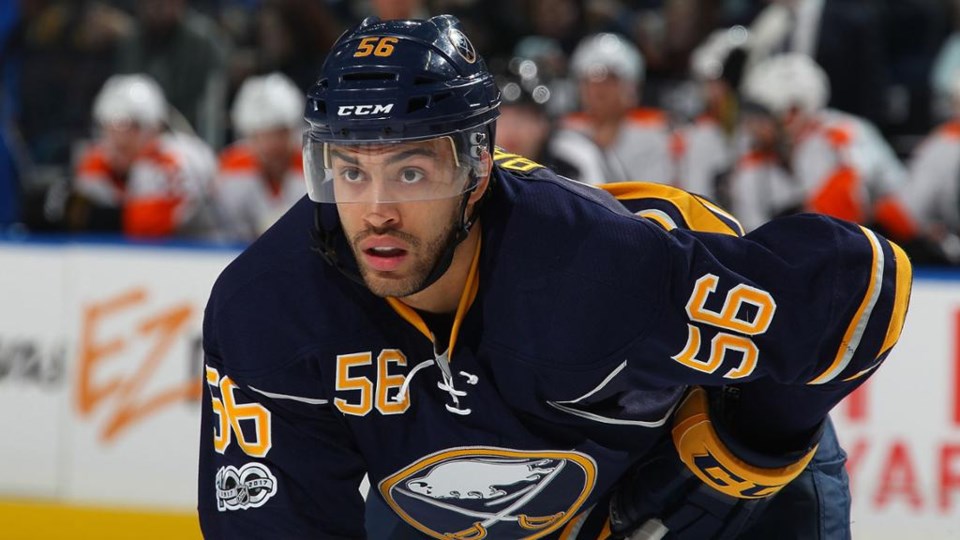 Winger Justin Bailey has signed a one-year, two-way contract with the Vancouver Canucks.

The 24-year-old native of Buffalo, N.Y. split the 2018-19 season between two American Hockey League clubs - Rochester and Lehigh Valley - and the Philadelphia Flyers, where Bailey registered one assist in 11 games.
The Flyers acquired Bailey in a trade with the Buffalo Sabres in January.

Bailey was a second-round pick (52nd overall) by Buffalo in the 2013 NHL draft.

He played three seasons with the Kitchener Rangers.