Riley Damiani scored the goals while on the ice for the Dallas Stars AHL affiliate
Feb 6, 2021 9:30 AM By: Tim Herd 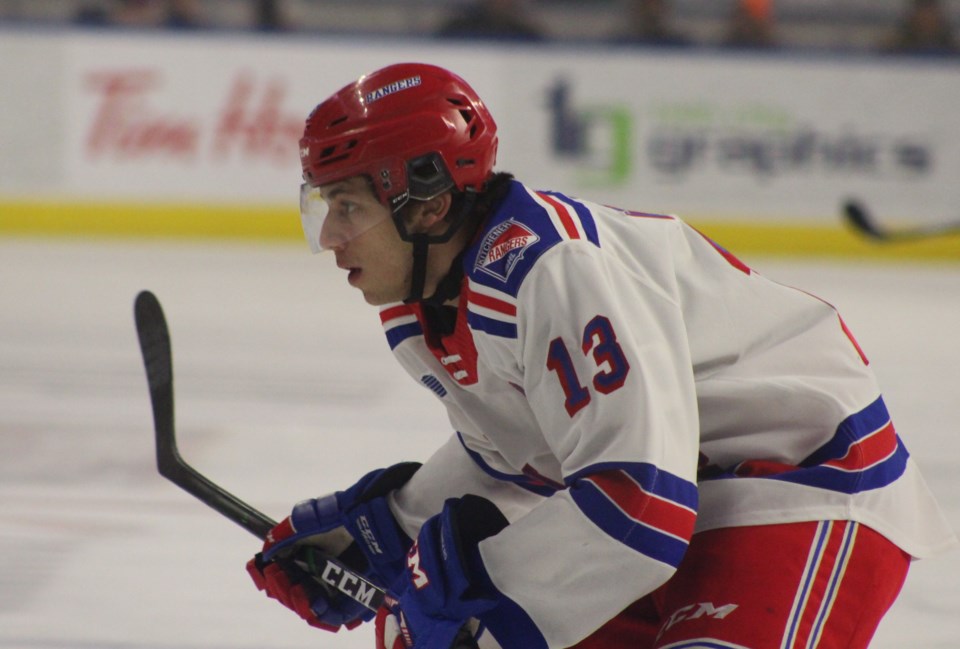 On Friday, while playing for the Texas Stars (Dallas' AHL affiliate) Damiani scored his first professional career goal, as well as his second.

The Stars beat the Iowa Wild during the opening night of the AHL season on the road on Friday, and the final score was 8-4.

Damiani and the rest of Texas Stars with play the Wild again on Saturday.

Congrats on the 1st (and 2nd) of many! pic.twitter.com/elUGpPz7BV