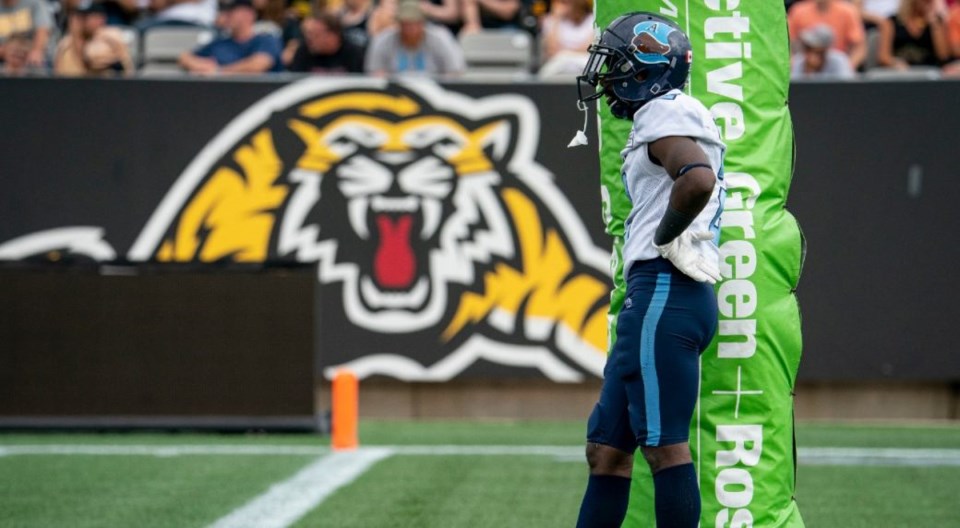 The five-foot-10, 213-pound Onyeka spent three seasons with the Toronto Argonauts before being released last week. The native of Brampton, Ont, registered 14 tackles, 30 special-teams tackles, two sacks and a forced fumble in 36 games with the Argos.

Onyeka was a member of Toronto’s 2017 Grey Cup-winning squad.