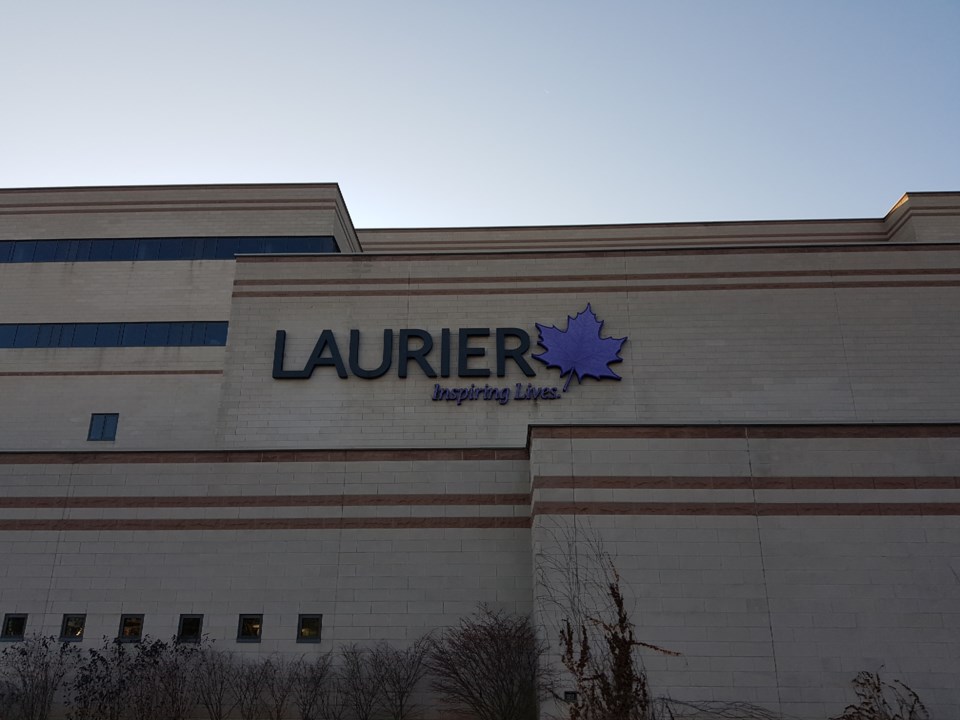 The Wilfrid Laurier Golden Hawks men's basketball team has been busy this off-season, as five recruits are heading to the university.

Two of them are from the local area. They both went to prep school, and after decided to head back to Waterloo Region, and attend Laurier.

This fall, due to the pandemic, all OUA sports have been cancelled until December 31. Even though head coach Justin Serresse hopes their new players will add their basketball IQ, speed, and shooting onto the court, the team still has no idea what their schedule is going to look like.

"We might even just go into a schedule where our regular season would be played against local teams, so focusing on teams that aren't that far away, like McMaster, Western and Guelph."

They are still waiting to hear back from the league on how their schedule and structure will look like, and in terms of the school perspective, they still do not know when they can start practice.

No matter what happens for the upcoming season, Serresse hopes his team will get more aggressive on defence. "In terms of shaking up the other team and causing some troubles with turnovers, so we can get out in transition, and shoot some highlights, because I think that's what everybody loves."

The basketball program is coming off their second straight OUA semifinal appearance.