The Kitchener Rangers forward was drafted by the Dallas Stars
Jun 25, 2018 5:02 PM By: Sportsnet 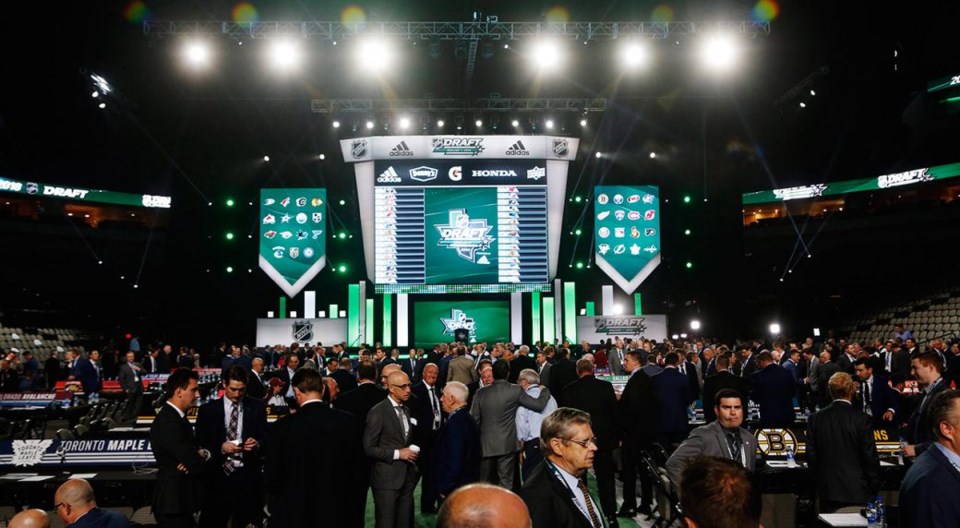 No hockey parent wants to miss hearing their son’s name being called at the NHL Draft.

But what happens if nature calls when you’re waiting for that moment to happen?

With the 137th pick in this weekend’s NHL Draft, the Dallas Stars selected Riley Damiani from the OHL’s Kitchener Rangers.

As Riley and his family were in the crowd eagerly anticipating his name being called, one key member of the group was missing during the big announcement — Riley’s father, Rino.

“And it just got to the point where he was like ‘nope, I gotta go…'”

Although Riley’s father Rino, had just missed his son’s name being called, the two met up a few minutes later and shared a warm embrace.

Watch the moment below:

Riley Damiani met up with his dad after he missed his name being called at the draft. The reunion between the two was pretty special. #NHLDraft pic.twitter.com/Ju9VUeaEcG