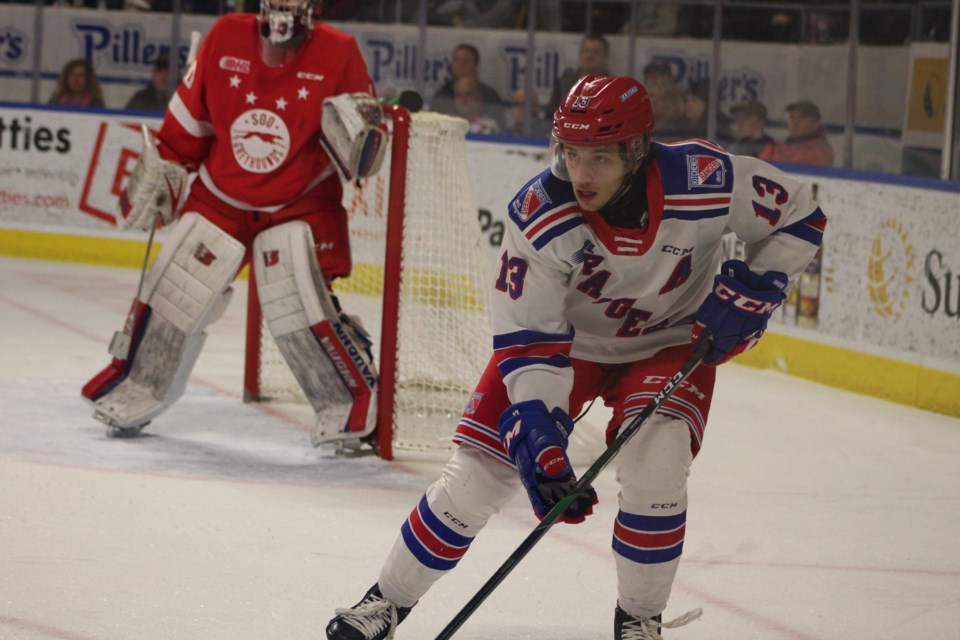 On Thursday, Riley Damiani of the Texas Stars, was awarded the Dudley (Red) Garrett Memorial Award as the league's outstanding rookie for the 2020-21 season.

The 21-year-old ended the season with 11 goals and 25 assists in 36 games. He also finished third in the AHL scoring race.

Damiani was a fifth round pick of the Dallas Stars in the 2018 NHL Draft.