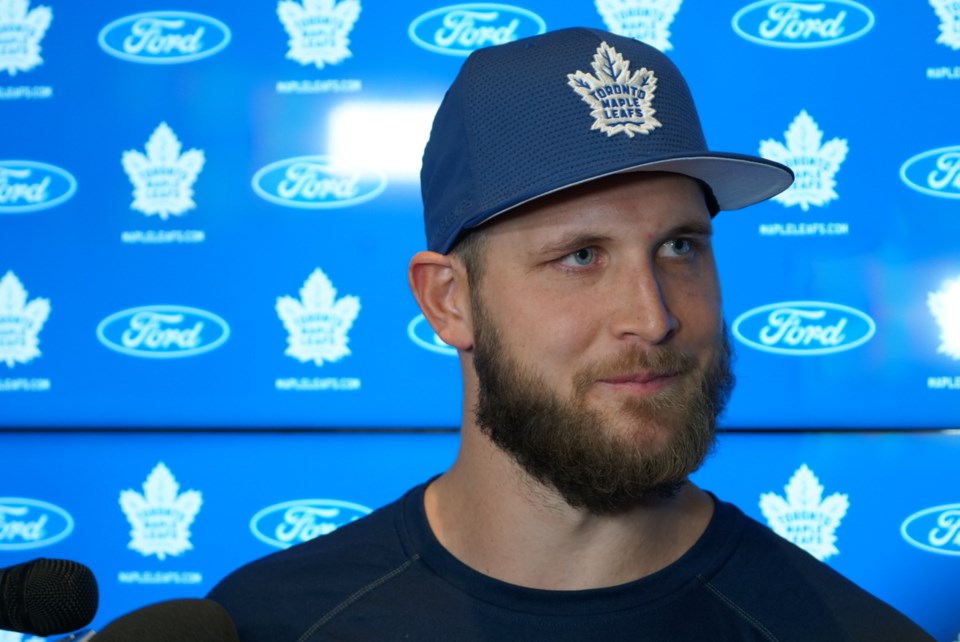 Ayr's Kyle Clifford has found a new home in the National Hockey League.

The St. Louis Blues inked the gritty forward to a two-year contract, worth $2 million, on Sunday.

The 29-year-old finished the 2019-20 season with Toronto after being acquired in a trade with Los Angeles in February.

Clifford was a two-time Stanley Cup winner with the Kings.

Meantime, Radek Faksa is sticking around with the Dallas Stars, as he re-signed on Sunday.

His five-year deal is worth over $16 million.