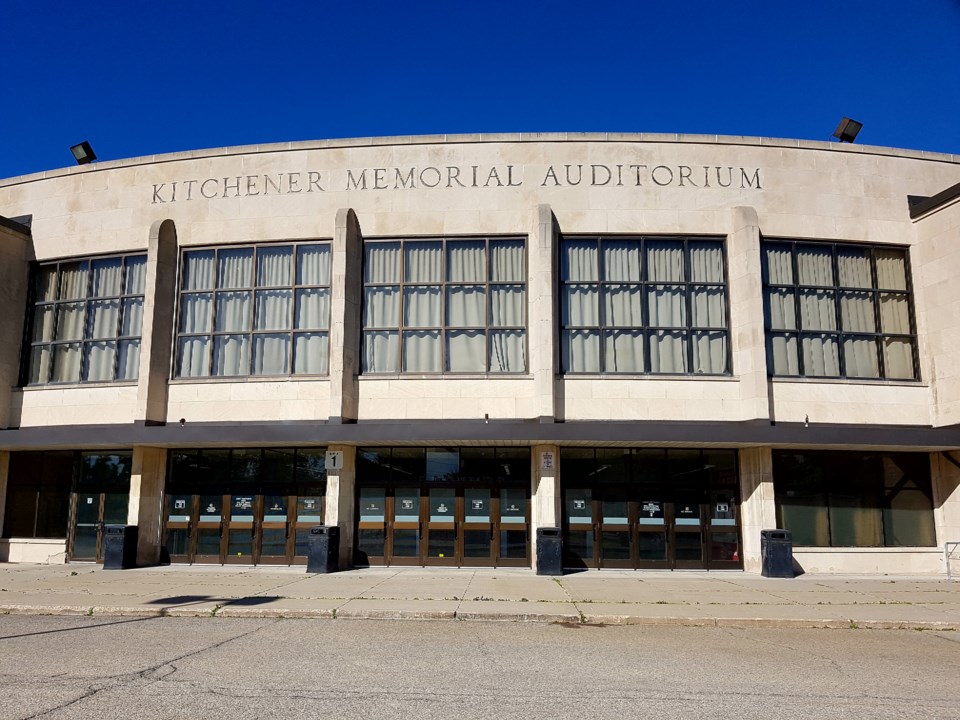 Kitchener has been selected as one of six host cities for the 2019 CIBC Canada Russia Series.

Game 3 of the series, which pits CHL regional league teams against the Russian National Junior Team, will be played at The Kitchener Aud on Thursday, November 7.

The games are an integral part of Team Canada putting its squad together for the IIHF World Junior Hockey Championship.

For the first time since 2013 the event will begin in the QMJHL. Saint John, New Brunswick will be the site for Game 1 on Monday, November 4.

"The Canada and Russia rivalry is like no other in hockey and continues to ignite passion among the players competing on the ice and for the fans following along in CHL communities across the country," CHL President David Branch said in a release.

Ticket information has not been released yet.

The full schedule is posted below: