The 22-year-old goaltender was also called up to the Canadian national women's team for the SheBelieves Cup in February
Mar 30, 2021 9:30 AM By: Mark Pare 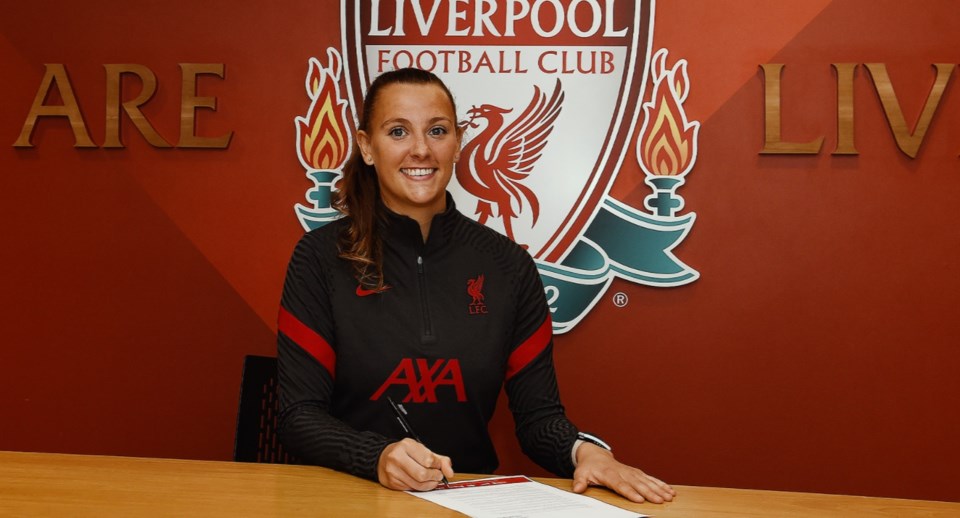 She's inked a long-term deal with Liverpool FC Women, who currently sit third in the FA Women's Championship, the second-highest division for women's soccer in England.

The goalkeeper grew up a supporter of the team, and first signed with the team in early 2020.

She made her team debut in the Continental Cup match last October, and saw her first league action this past weekend.

Foster was also called up to the women's national team earlier this year, one of three goalies as part of the SheBelieves Cup last month.

"To have another contract with the club I love is an honour. Knowing that the club trusts in me and has a vision for me to go forward here." ❤️

"She has enormous potential and we can’t wait to see what’s in store for @_ryleefoster in the future. She is certainly going to help drive this team and this club forward." 🙌