Cambridge native to have number retired by OHL's Colts 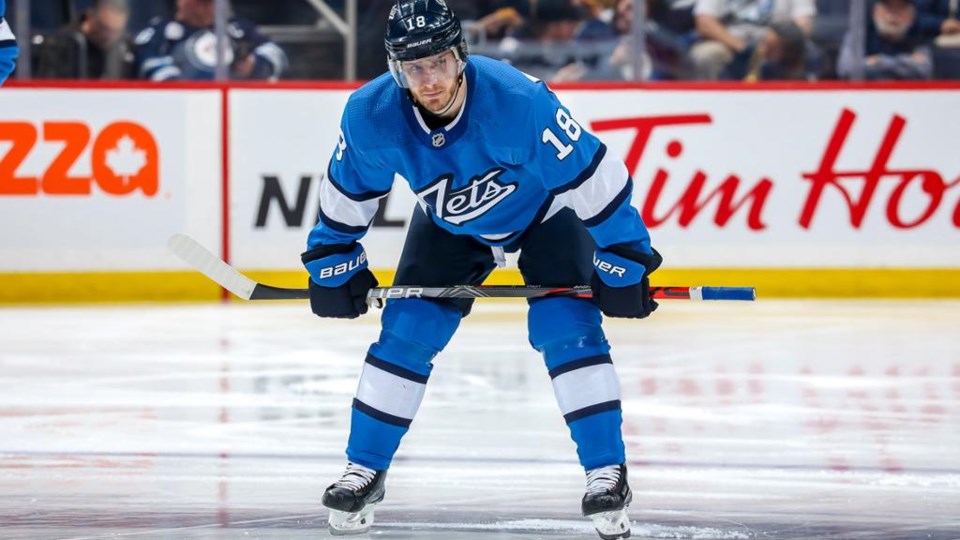 No one will ever wear number 18 with the Barrie Colts again.

That number, which was worn by Cambridge native Bryan Little, will be retired by the Ontario Hockey League team later this month.

The Colts will retire his jersey prior to their home game against Hamilton on January 25.

Little, who was a first round draft pick of the Atlanta Thrashers (now Winnipeg Jets) in 2006, played four seasons in Barrie.

The 32-year-old is in his ninth season with the Jets and has racked up 521 points in over 800 games.

During his time as a Colt, Little was named OHL rookie of the year, became the team's all-time leading scorer and was eventually named captain.

He also won gold as a member of Team Canada at the 2007 World Junior Championship.