The Cambridge Minor Lacrosse Association held a contest to gather ideas from the community
Nov 25, 2020 8:00 AM By: Phi Doan 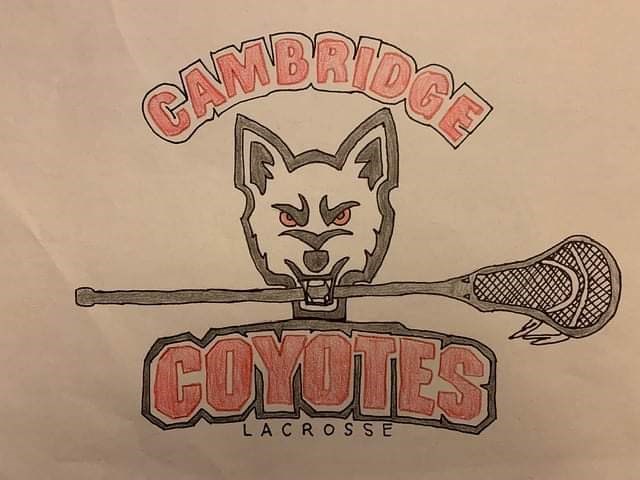 From the Cambridge Minor Lacrosse Association.

The Cambridge Minor Lacrosse Association (CMLA) wrapped up their contest on a new name as part of its complete rebranding of the team.

Over 25 submissions of names and logos were received, with a clear fan-favourite rising above the rest: the Cambridge Coyotes.

"From there now, our rebranding team will take that idea back and put it into the mix of potential names," said Richard Haan, Vice President of the CMLA.

The rebranding was decided by the association after careful consideration of what was happening in the sports world. Many teams were embroiled in controversy over their continued use of Indigenous mascots and their racist connotations. Notably, the Washington Redskins were heavily criticized for their use of a racial slur as their team name, until a decision was made to retire the name back in July.

The CMLA decided it was time to retire the Cambridge Chiefs name.

"There's a lot of bad rep right now, and those are things that CMLA---as we looked at this over the last few years---we wanted to get ahead of that and do that change on our terms, and respect the Indigenous people," Haan said.

The response to the name change has largely been a positive one, according to Haan. The Cambridge Coyotes name will be under consideration by the rebranding committee, along with the other names suggested.

Haan says they expect to announce their decision at the year-end banquet, but when and how it would happen under the pandemic has yet to be decided.

The winning name and logo was submitted by Mateo and Mya Abayof, who will be receiving an L.A. Franks gift pack.