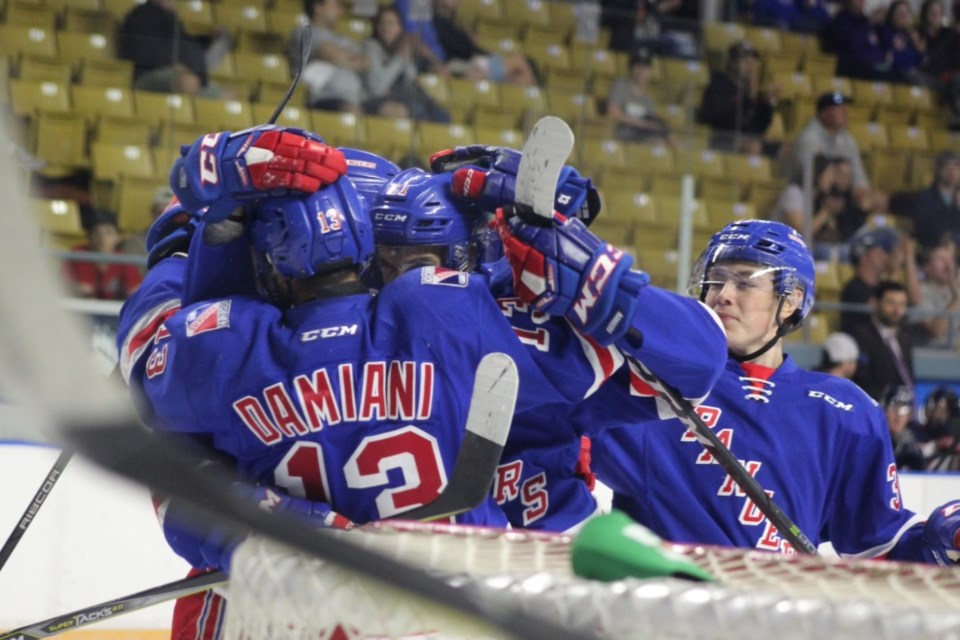 It's a chance to get some food, support some local causes and meet the 2018-19 edition of the Kitchener Rangers.

Although the team is yet to be fully finalized ahead of the regular season, players will be out and about to mingle with fans as part of the team's annual fan fest and BBQ.

"We hope that (fans) not only come and cheer us on, but they also come and see some of the other teams taking part in this weekend's action," she adds.

"It is a pretty unique thing to come and see."

"We're anxious to see our fans again, for the first time since our long playoff run last year," she said.

570 NEWS' own play-by-play man Mike Farwell will be live on location too.

Proceeds will go towards the Children's Wish Foundation.

The team says it is a rain or shine event.  And if necessary, will move festivities to the Kiwanis and Kinsmen Arenas inside The Aud.