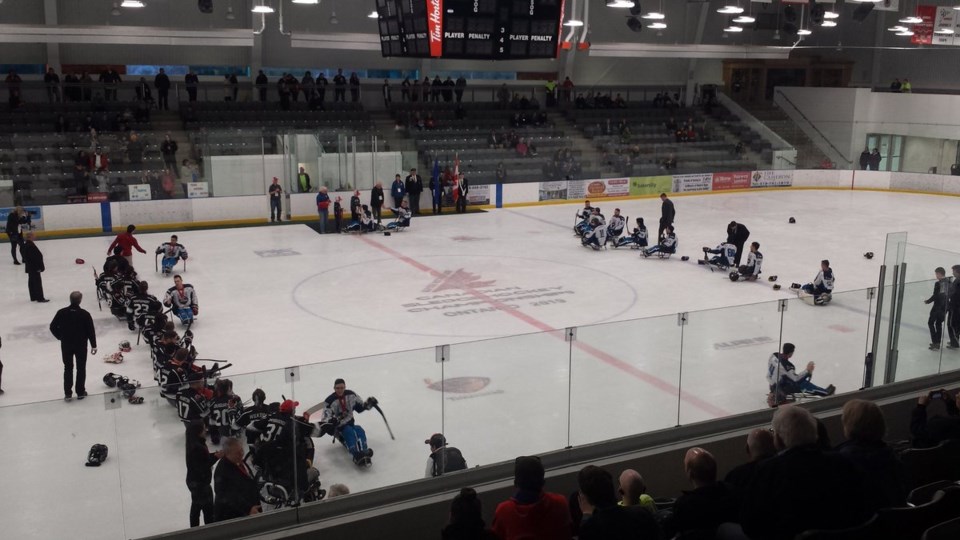 They doubled Ontario 4-2 on Sunday afternoon at the Woolwich Memorial Centre.

Elmira hosted the tournament this year, which got underway on Friday.

Game over! @AlbertaSledge are the Canadian Sledge Hockey Champions for the 4th year in a row! @StoTeam kept them on their toes all game! #CanSledge19 #sledgehockey

Congratulations to @AlbertaSledge who defeated @StoTeam in the Gold Medal Game by a score of 4-2. Thanks to all of the players, coaches, volunteers, fans, and organizing committee who made the 2019 @SledgeNationals possible. pic.twitter.com/Ct9DrFTdP3