A playoff anomaly for the KW Titans and London Lightning 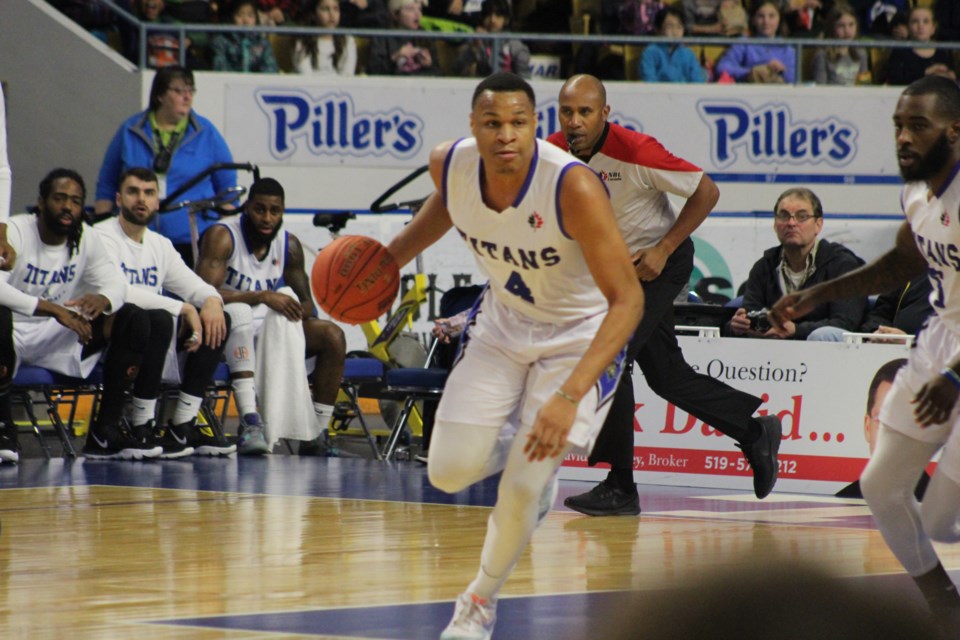 Throw home-court advantage out the window.

So far in the KW Titans-London Lightning best-of-five series, the road team has won every single game.

It continued Thursday night in Game 3, when the Lightning took a 115-107 decision, forcing Titans fans to put away the brooms.

The Lightning got a game high 27 points and 14 rebounds from Anthony "AJ" Gaines Jr.

Akeem Ellis flirted with a double-double of his own, getting a team high 21 points and nine rebounds for the Titans.

Despite the result, KW leads the series 2-1 and will have another chance to eliminate the two-time defending NBL Canada Champions Saturday night at The Aud.