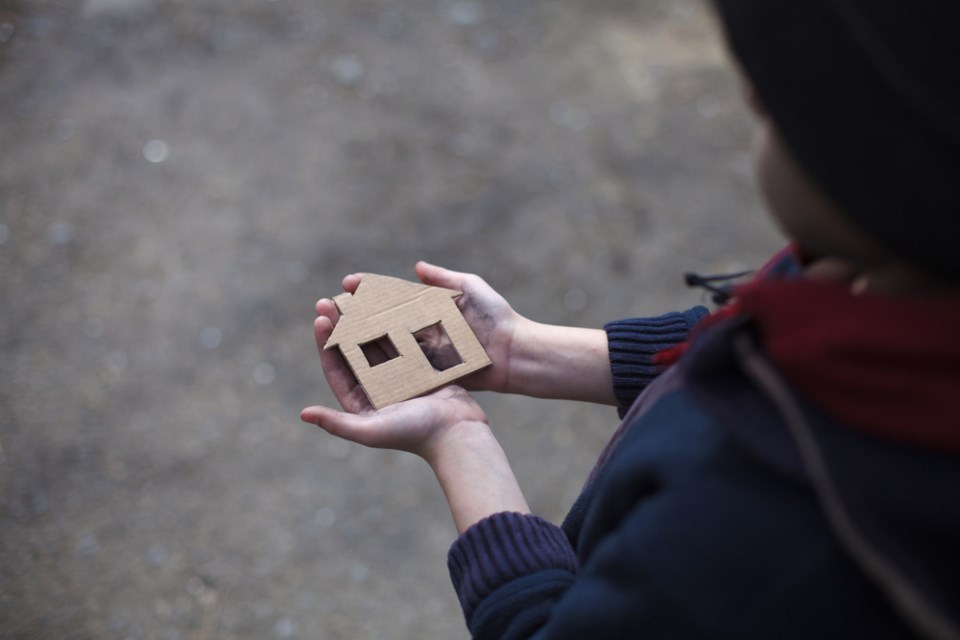 oneROOF, a youth homeless shelter in Waterloo Region received approval on Tuesday from a local planning appeal tribunal to expand its existing property.

This means oneROOF will now be able to build a three-storey building with a 44 unit supportive housing structure for youth experiencing homelessness at the rear of its property at 35 Sheldon Ave. N. in Kitchener.

"The real exciting thing is, between that and shelter beds available already in the region it should effectively eradicate youth homelessness in Waterloo Region altogether," said Sandy Dietrich-Bell, CEO, oneROOF.

The budget is between $5.2 to $6 million, and oneROOF is trying to secure funding through various levels of government, as well as the community because the new facility is a matter of life and death.

"We've lost three youth in the last three weeks, and in my 15-years at oneROOF, I've now tended or been made aware of 36 young people that have died, which averages to more than two per year and that's unacceptable," said Dietrich-Bell.

Currently, oneROOF has a facility that houses up to 18 youth on the second floor of a building on King Street East, and Dietrich-Bell mentioned those beds would stay as emergency overflow once construction is complete.

She added they plan to use the 'modular build' method for construction because it is a lot faster than conventional development, which would mean, oneROOF could have "heads in beds" by the end of 2021.