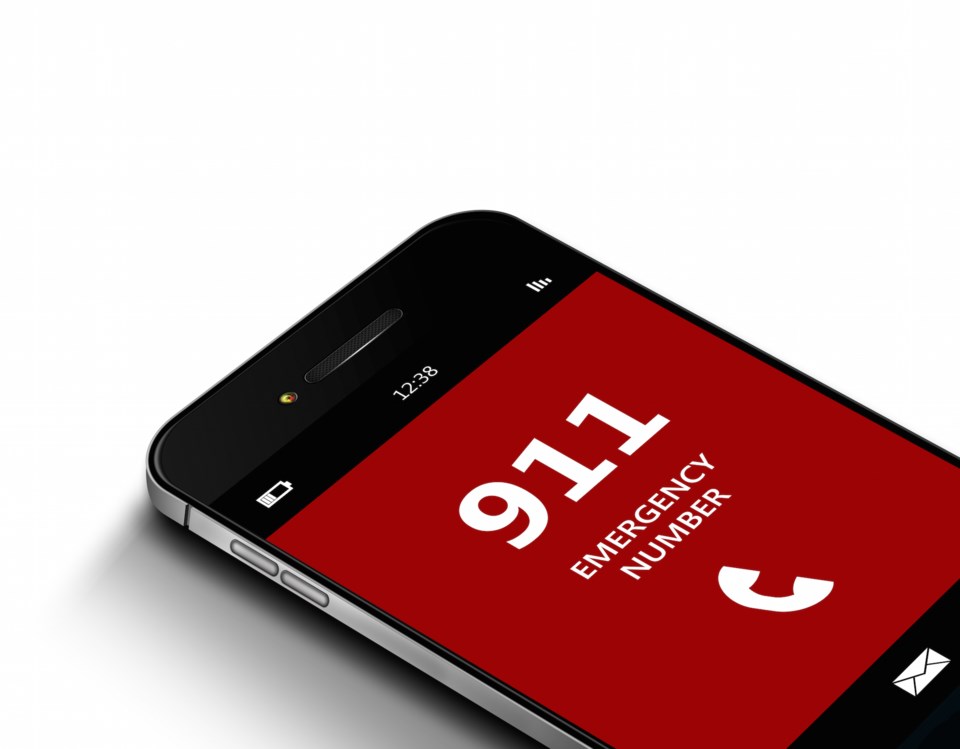 Following a surge of complaints regarding the Amber Alert on Tuesday morning, Waterloo Regional Police want to reminder residents that 911 should only be called in emergency situations.

The notification was dispatched around 5:00 a.m. and prompted more than ten calls to police.

Ashley Dietrich, Public Information Officer for the WRPS, says these calls ranged from annoyance about being woken to troubled by their television disruption.

"We just want to remind residents that a misuse of 911 can impose risks to those who may be in a state of emergency. We'd also like to remind the public that Amber Alerts are taken very seriously and it's only used when police believe that a child has been abducted or is in immediate danger."

If you wish not to receive the alerts, you can change your phone to Do Not Disturb mode or contact your phone service provider for other options.

The influx of calls came after the alarm was sounded.

The child has since been found safely.