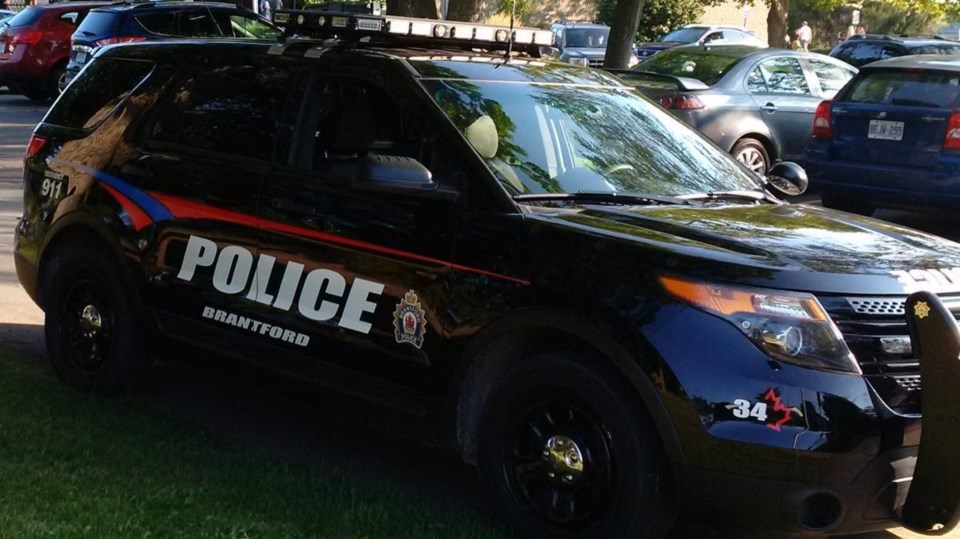 Waterloo Regional Police are on scene in Brantford as a lengthy standoff continues in that city.

Brantford Police were called to the Market and Grey Street area on Tuesday afternoon after reports that a person was threatened by a 36-year-old man.

Officers attended a home in the area and found the suspect had barricaded himself inside of a room.

Negotiations have been ongoing since Tuesday night, and our local police officers were called in to help relieve the Brantford Police Service Emergency Response Team.

Police say this is an isolated incident, and there is no threat to public safety.

BPS continues to investigate an incident in the 200 block of Market St where a male has barricaded himself inside a room. Containment & negotiations are continuing and & all efforts are being made to conclude this incident safely. https://t.co/oj7es6s8iu pic.twitter.com/LPnW99oD84