The system, which was used by 188 patients, diagnosed 74 with mild symptoms and identified six needing additional intervention
Aug 2, 2020 4:42 PM By: KitchenerToday Staff 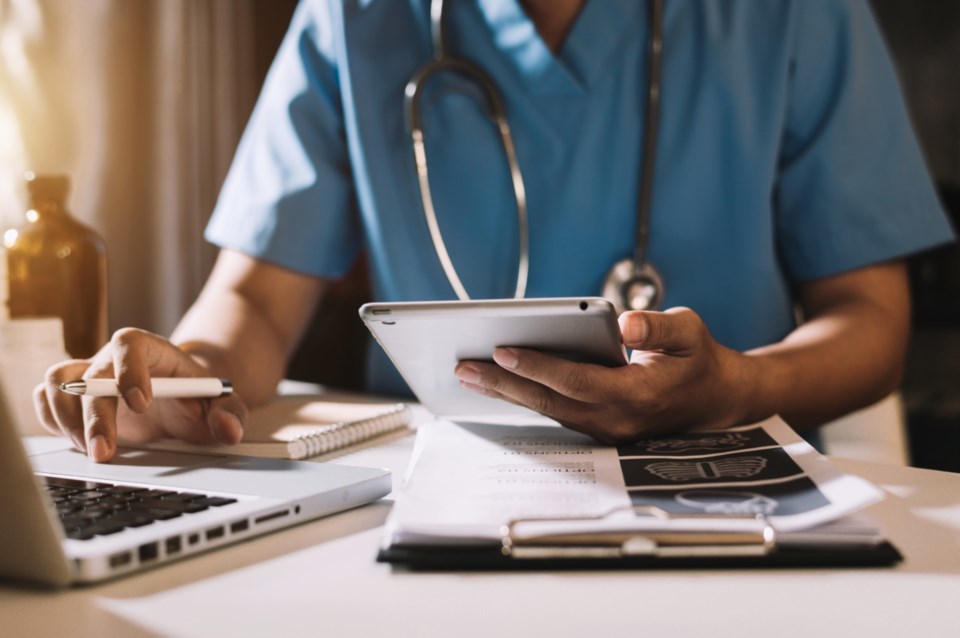 New research from Wilfrid Laurier University is showing promising results in the execution of at-home monitoring of COVID-19 patients.

Chun (Martin) Qiu, an associate professor of marketing at WLU, collaborated with doctors from Wuhan, China, to administer a telemedicine system for patients during the peak of the pandemic in Wuhan, in an attempt to relieve pressure on local healthcare resources.

Their system, which was used by 188 patients, diagnosed 74 with mild symptoms of the virus, and successfully identified six needing additional medical intervention. The release says all 74 patients have since recovered.

Qiu says this research demonstrated a lot of ways telemedicine systems can aid healthcare professionals during a pandemic.

"The six patients who progressed to critical condition didn’t show any different signs during their initial clinic visit, which is the problem – it’s like a lottery." said Qiu in the release.

"Yet instead of hospitalizing all 188 patients at a time when hospital beds were scarce, the telemedicine system required a small investment of time from just seven medical staff. It also prevented cross-infection, which was really helpful during the peak of the outbreak.”

According to a release from the university, Qiu has a background in mobile and big data marketing and was asked in February to join this research by one of the lead doctors involved with the project. The lead doctor was also a former high school classmate of Qiu.

"I grew up in Wuhan and when the pandemic started in January, my friends who still live and work there as doctors were working on the frontlines and concerned about hospital capacity and equipment shortages," said Qiu in the release, "I research and teach mobile and big data marketing, so I helped them construct the proper mobile interface design for information transmission."

Communication was set up between patients and a team of doctors through an app called WeChat. Every day, patients were asked to report their symptoms through WeChat while quarantining at home.

"One tricky part was providing incentives for patients to voluntarily update their conditions continuously for at least two weeks. I had to call upon my knowledge of consumer psychology.”

Besides allowing healthcare professionals to help more people, findings also identified warning signs for COVID-19 patients that would need hospitalization, which Qiu and his team will be able to share with the broader medical community.

Qiu says the widespread use of social media platforms helped to make this project a success.

“In case of another wave of COVID-19, we are better prepared because of the lessons we’ve learned,” said Qiu in the release. “I believe there are applications for this model all over the world that can help reduce the burden on hospitals."

"We had just seven medical staff in charge of 188 possible COVID-19 patients, and every patient is still alive.”