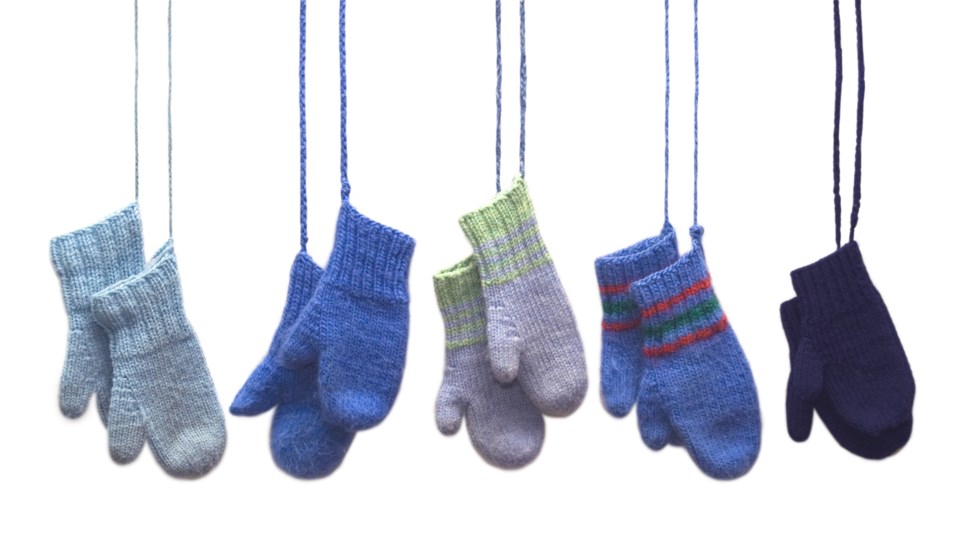 Founder Rebecca Wagner said she will be collecting mittens outside to be in line with COVID restrictions.

"So new mittens of any size or style will be much appreciated. This is something I'll be running over the winter months, and I hope to do a few more of these throughout the winter, preferably in various locations. This one is in Uptown Waterloo, next I'll try to aim for Kitchener somewhere."

If you would like, you can also donate money instead of mittens. The money raised will go to SASCWR.

"I know they run all kinds of different programming initiatives. So they can use this as they see fit. So we're raising money and mittens. I find it is a little more engaging -- or easier to get people engaged, when you're collecting something more tangible like mittens."

Wagner said the pandemic has created some challenges for the initiative.

"If it weren't in the middle of a pandemic, I would've.. I really wanted to have some donation or collection bins at community centres, for example or the local fire stations. I reached out to a number of facilities like that and they're just not collecting donations like they typically would, like in previous years."

She says she will be collecting mittens and money for the Sexual Assault Support Centre at the parking lot of Waterloo City Hall from 1 p.m. to 4 p.m. on Saturday.