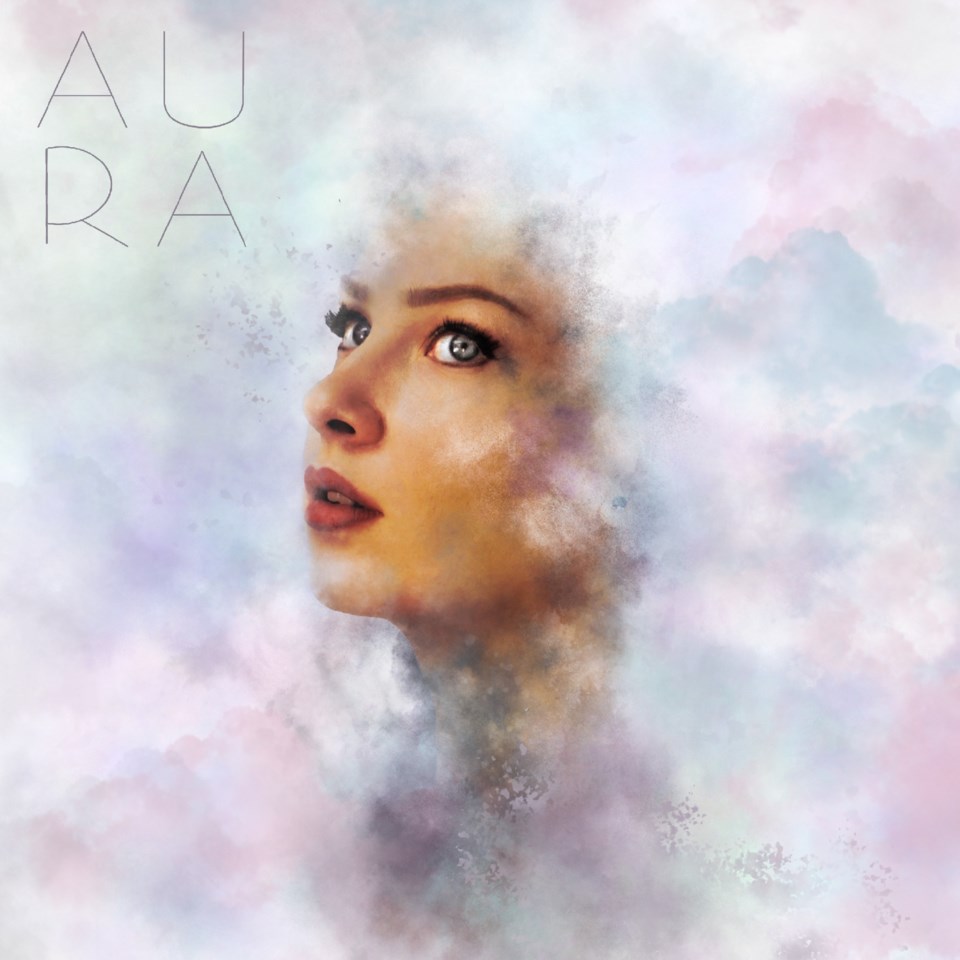 Speaking with KitchenerToday.com, Kristina describes this five-track EP as a way for her audience to see her multiple sides as an artist as well as the experiences she has gone through throughout her life, namely relationships platonic, romantic and those with strangers.

"Everyone around me, my musical inspirations, my teachers, my family, they all contributed to the creation of the EP," said Kristina. "I really wanted to emphasize the importance of relationships to me as an artist as well as the different influences that make me up as an artist."

During the creation of the EP, she worked alongside her sister Julijana Hajdinjak, who together, co-wrote the first Canadian-Croatian opera with which premiered in Kitchener, as well as Grammy-nominated Trevor James Anderson.

Kristina describes that having Anderson join her after working on some notable albums was great as he brought his expertise with him.

"Trevor is so nice and so easy to work with, and we became pretty good friends during the recording process because the EP took a little over a year. We saw each other often, and he is such a fresh perspective because I come from a classic background in music."

The EP features track titles like Deceived, Drift Away and Burning Parachute.