The weather-predicting groundhog called for an early spring
Feb 2, 2020 8:12 AM By: KitchenerToday Staff 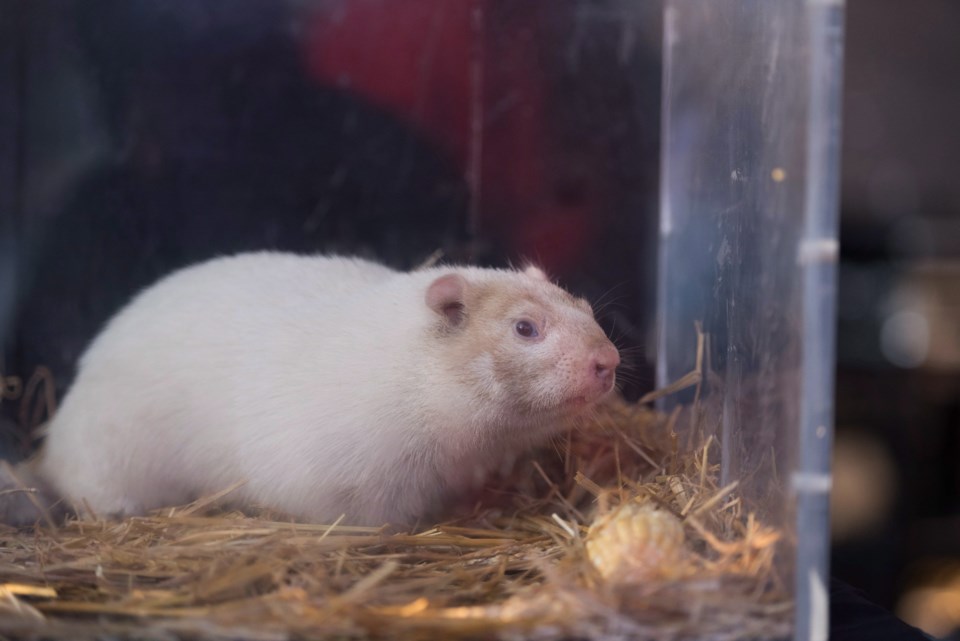 Wiarton Willie sits in his enclosure in Wiarton, Ont., on Feb. 2, 2018. THE CANADIAN PRESS/Hannah Yoon

Wiarton WIllie did not see his shadow Sunday morning, heralding an early Spring.

The ceremony was not without its complications, the same as most weather forecasting.

Wiarton's mayor Janice Jackson originally told the town criers that Wiarton Willie did not see his shadow, and it would be six more weeks of winter. The error was corrected shortly after.

Sam's celebration had to be cancelled due to a major snowstorm.

Who could have called this, it has cleared after the storm allowing for a shadow! I predict 6 more weeks of winter! #SamCam #ShubieWildlife #GroundhogDay2020 pic.twitter.com/7dTn0ZQ347

Well folks, my prediction is #official. With cloudy skies and snow falling upon us this morning in #Wiarton it was very hard to find my shadow - even with all the camera lights around! Fans of spring rejoice, an #EarlySpring is around the corner. #WiartonWillie #Wiarton pic.twitter.com/VEohypsXuU