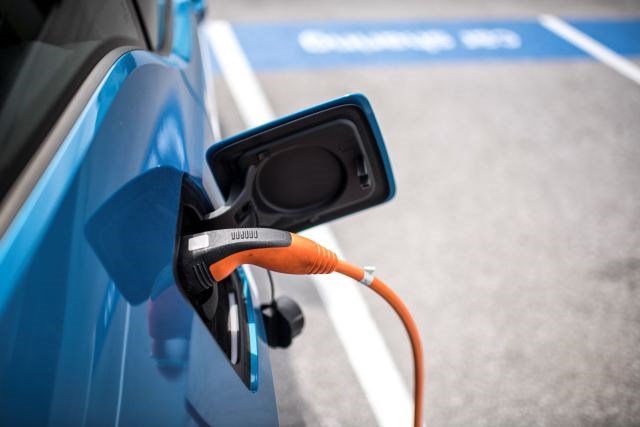 The City of Waterloo is making progress on going green.

“We believe that this is the first building inspection fleet in Ontario to be entirely electric,” said Mayor Dave Jaworsky in a release. “Staff put a lot of effort into selecting a vehicle that would be environmentally friendly, cost effective, and still the right fit for the job.”

Those vehicles are meant to contribute to the city's goal of reducing greenhouse gas emissions by 80 per cent by 2050, and cost approximately $240,000 ($40,000 per vehicle after federal grants).

According to a spokesperson for the city, those vehicles were purchased in September of 2019, which was well before the pandemic and the subsequent financial impact it had. They also mentioned that vehicle replacement is a regular part of their operating costs, and an appropriate bidding process took place.