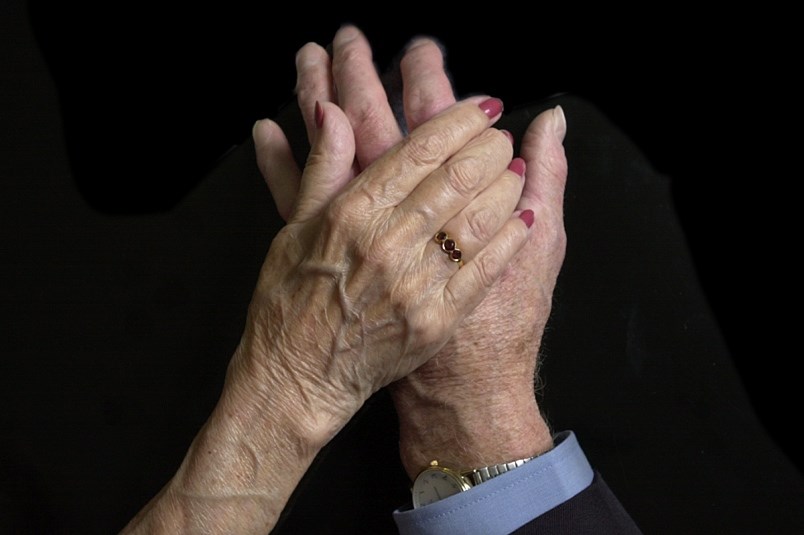 After an early round of prototype testing last year, Waterloo-based start-up Chirp is looking for local families with caregiving responsibilities to ‘beta test’ their wall-mounted, radar-based monitoring devices – offering peace of mind for caregivers with an emphasis on privacy for older adults.

With sign-ups available on their website, the start-up is looking to help caregivers who may have concerns about the safety of elderly care recipients living independently.

Justin Schorn is the co-founder of Chirp and said the idea for the devices originally came from anecdotal stories heard of elderly parents experiencing falls while living independently.

Schorn said the device or product typically seen in caregiver situations would be a wearable pendant, though many elderly individuals may not wear that device reliably or flat out reject it. In the case of emergencies, Schorn said there might be instances where the device could be out of reach or temporarily not worn – such as an individual getting up in the middle of the night to use the washroom.

“We looked at what kind of sensors we could use, and we ruled out cameras because they were too invasive…” said Schorn. “We settled on using radar that balanced ability for a family caregiver to get peace of mind (…) not having to put in a camera that would be uncomfortable for someone living in there.”

Speaking to the need for the cloud-connecter sensor, Schorn said caregivers may experience tremendous amounts of anxiety when unable to establish contact with or regularly visit ageing family members. Schorn said the Chirp devices gather radar data when an occupant moves around the home, storing cloud-based information to learn routines and report discrepancies to caregivers through a paired app.

“Since it’s not video… it’s just radar data – everything is secure as much as we can make it…” said Schorn. “It’s like a motion sensor but on steroids – there isn’t really anything to see… what we’re really storing is just sort of… occupancy data, movements in the home (…), but there’s no pictures or audio being recorded in the cloud.”

Schorn said Chirp is currently accepting applications to test the monitoring system for free, as they look to assist individuals living alone who may be a fall risk, have dementia or some concern for their safety. The start-up is looking ideally for those in single-floor homes, with three devices provided to each tester for full coverage of an older adult’s living space.

Schorn noted that applicants who may not be a good fit may still be considered down the road for further opportunities to test the product.

“We’re looking to learn – and we’re using this community to help us build better products. The more people that can provide us feedback, the better…” said Schorn. “With COVID, it’s even more urgent today where families can’t necessarily get together – this is one way to at least get a little peace-of-mind that things are going okay if you can’t visit your loved one as often.”