The Islamic Circle of North America sponsored the refugees, and will help them begin their new life in Canada
Mar 14, 2019 5:46 AM By: Maddie Demarte 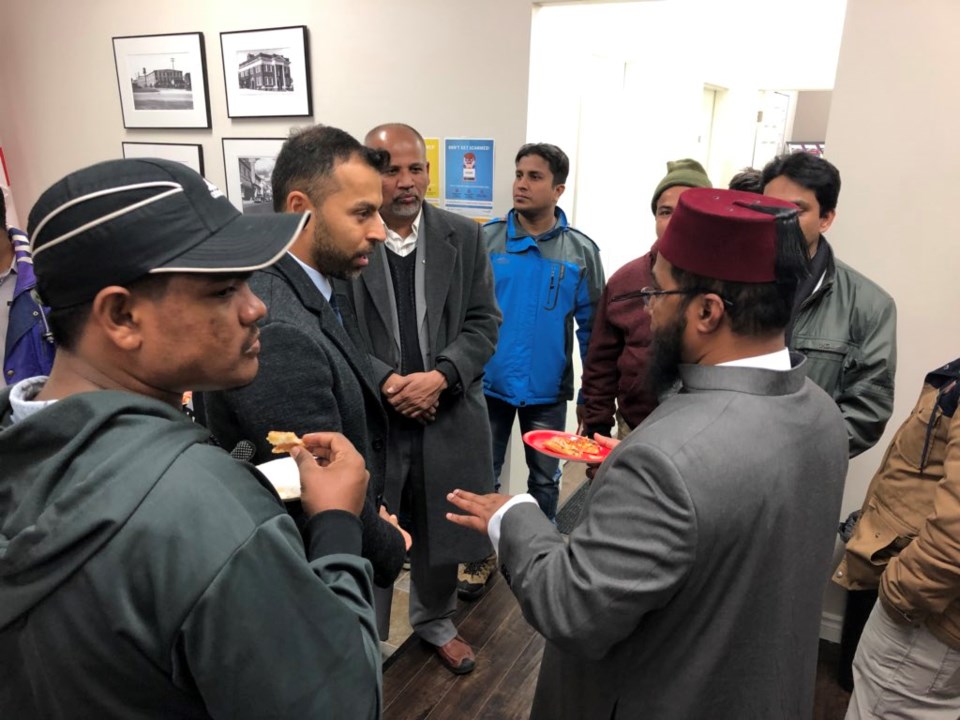 The refugees range in age from seven months old to 80 years old.

The Islamic Circle of North America sponsored the refugees, and will help them begin their new life in Canada.

ICNA will provide financial support for one year, in the way of settlement costs, such as accommodations and more.

Sarah Shafiq, with the Coalition of Muslim Women of Kitchener-Waterloo, tells KitchenerToday what is required during their first year in Canada.

"Registering for schools and registering for language classes and helping them find work. Even basics, like taking them to the grocery store and that sort of thing. Even setting up a bank account."

The average financial commitment is about $25, 000 to $40, 000 per family. Shafiq said it's difficult for families to transition.

"It's not easy making this change. It's a huge cultural shock. You're leaving families back home and you're split between two worlds."

The whole community has been contributing, providing many donations to the newcomers according to Shafiq.

"We put this call out a few days ago, and we have a hall full of donations. Many people from the community called and wanted to chip in and help out. They are focusing on that. This is a beautiful community."

In recent months, Canada was raising concerns over reports that Rohingya refugees will soon return to Myanmar -- the country in which they have been targets of what has been officially declared a genocide.

United Nations officials and international organizations have said such a return is unsafe due to ongoing violence and conditions that continue to force refugees to flee the country.

27 Rohingya refugees, from 9 families, have arrived in Kitchener. They range in age from 7 months to 80 years of age. pic.twitter.com/esnCTdhVWB