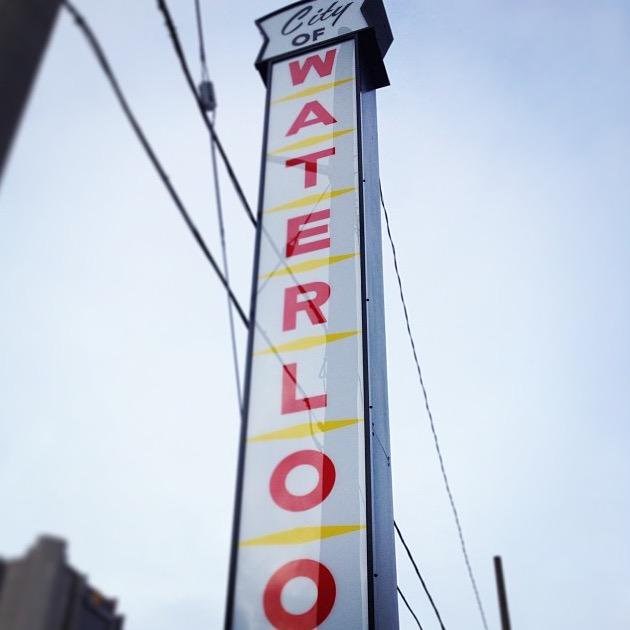 Photo courtesy of City of Waterloo

According to Macleans' 2018 Oakville, Ontario was ranked the number one place to live in Canada.

This year, just moving down the 403, Burlington, Ontario took that spot.

Burlington has strong job numbers, access to the natural environment, Niagara Escarpment, farmland, access to the U.S. border, in a good location for both the economy and quality of life.

Kitchener was ranked 129 out of 415 communities, while Waterloo was placed significantly higher at 44.

Claire Brownell of Macleans says Waterloo has really bounced back even after Research In Motion's popularity declined in the community.

"There are all those startups that have popped up in the wake of Blackberry, the decline of Blackberry's prominence. It has the university there. It's really emerged as a hub for tech and that sort of thing."

The other top ranking communities on the list include, Grimsby, Ottawa, Oakville, which placed first overall last year, and New Tecumseth in Simcoe County.

31 of the top 50 are towns or cities with populations under 40,000 highlighting the trend of people cashing out in bigger cities and moving to smaller places.