Dave Jaworsky says bylaw officers will be on standby in case of a last-minute change in plans
Mar 4, 2021 5:00 PM By: Aastha Shetty 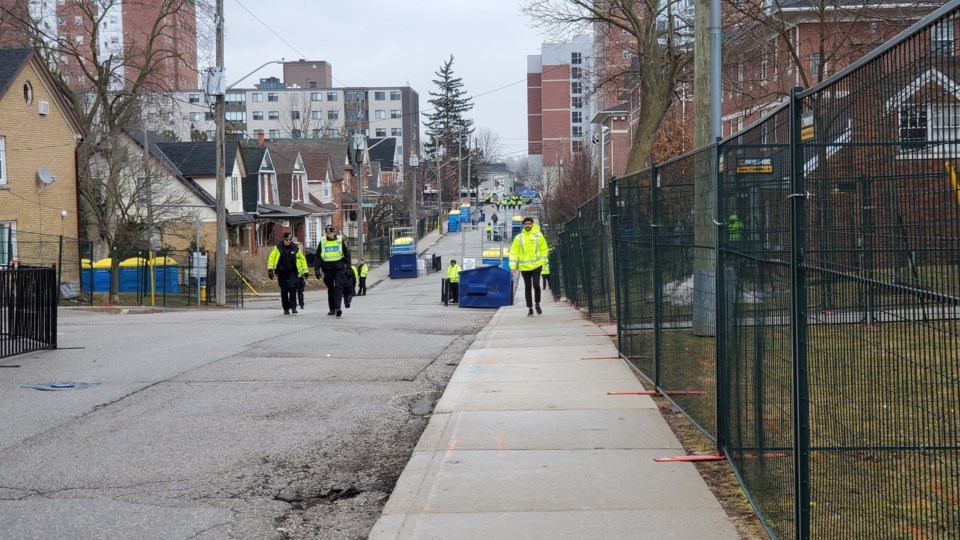 Officials from the city of Waterloo and the Wilfrid Laurier University are preparing themselves for any unsanctioned student gatherings that may take place on St Patrick's Day.

Waterloo Mayor Dave Jaworsky said they are expecting to see a quiet day -- but the city is prepared for any last-minute change in plans.

"I think we're really looking forward to the fact that it's on a Wednesday this year. We hardly have any students and the students that are here are very dedicated to the post-secondary studies."

He said planning will take place all the way up to and including the morning of March 17th.

"Bylaw officers will be throughout the university district, watching for anything as it emerges. The goal is to nip anything in the bud as soon as we see it. Hopefully we have no work to do. That would be the responsible thing from the student's and partygoer's perspective."

Jaworsky said it's too early to predict what will happen to the St Patrick's Day gatherings this year and in the years to come.

"It would be a great thing for the Ezra Avenue event to disappear in the long term. The reality is that it is inconsistent with the brand of the universities and of Waterloo as Canada's education city."

Vice President of Advancement and External Relations at Wilfrid Laurier University, Jason Coolman, said if there is a gathering, students will be subject to consequences from several fronts -- the first being the danger to public health.

"Second is individually, they have responsibilities under local guidelines and bylaws that mean individual and group fines. Then third, of course, our students are expected to be good neighbours and good citizens and responsible in our community. If they aren't, there is a non-academic student code of conduct that we would utilize as well."

Coolman said they have asked students not to host backyard parties or take part in large, unsanctioned gatherings.

"Our students have continually risen to these challenges over the last year. It's been almost a year ... by the time St Patrick's Day comes, it will actually be a year to the day where the province put in these guidelines. By and large, they've been very responsive and very responsible and we expect the same in 2021."