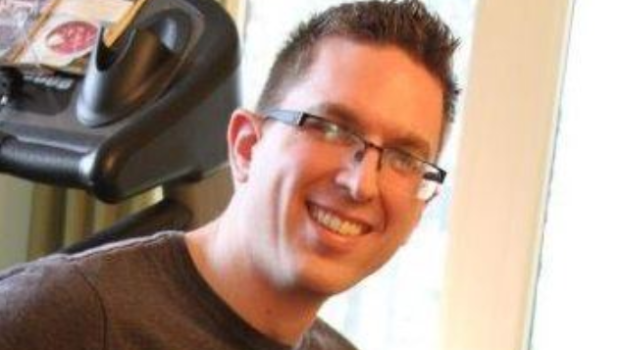 California authorities are searching for a possibly injured Canadian hiker on the rugged Lost Coast Trail.

The person who made the report said Eastep sent a text message indicating he had been injured, possibly near Miller Flat.

The text appeared to have been sent on Monday but was not received until late Wednesday.

The 25-mile Lost Coast Trail runs along coastal mountains between Shelter Cove and the mouth of the Mattole River.

Much of the trail is on the beach and disappears at high tide.

Miller Flat is in a remote coastal area of the King Range Natural Recreation Area, about a 10-mile hike north of the Black Sands Beach Trailhead in Shelter Cove.