Waterloo gym to close its doors for good, deciding to make a permanent move to online-only classes 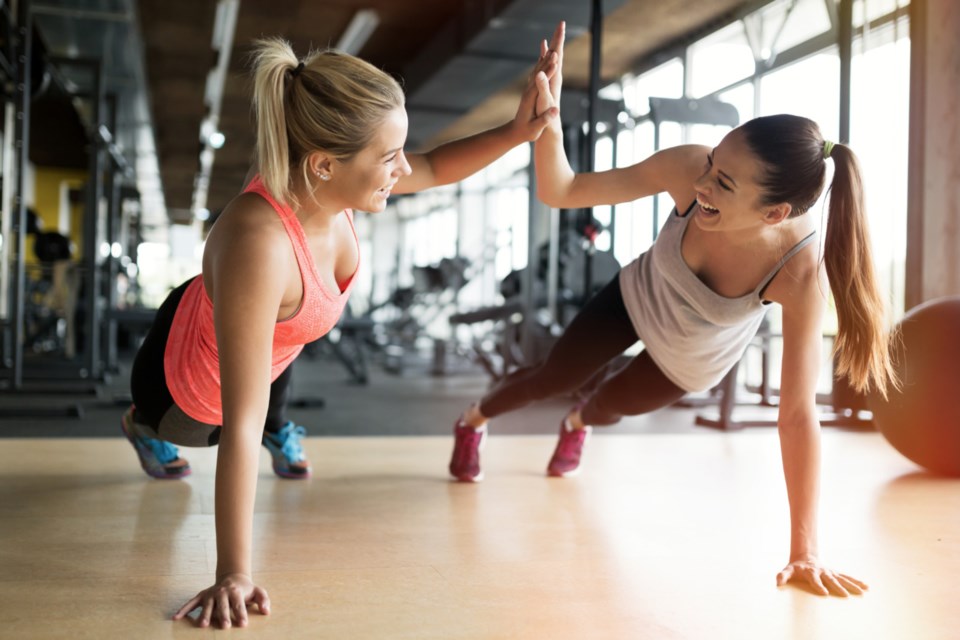 With pandemic uncertainty continuing to swirl, a Waterloo gym owner says one thing that is for certain is she's done with lockdowns.

No, that doesn't mean opening up despite the ongoing Ontario shutdown and stay-at-home orders, but rather closing the doors on her gym for good.

"I mean, we're in the middle of the third wave, the third lockdown, I'm still not sure if we're going to have more, and I really didn't want to go through the headache again of being locked down," said Kerri Hallman, owner, Fitness 360 For Women.

Hallman says, with her lease coming up for renewal, she's made the tough decision to lock-up permanently after nearly 15 years in operation, the past eight of them with her at the helm.

"Part of my whole issue is that we've been here so long and we're a pillar in the community, people know where we are, women know where to go to feel comfortable in a space where it's comfortable, but I just couldn't do it after the recent events and the past year," she said.

But the decision to close the physical space isn't the end of the road for Fitness 360, instead, Hallman says she will continue to offer virtual fitness classes.

"I really enjoy the physical space, I like being face-to-face and one-on-one with people but it just seems like the online space is where people are at right now and what people are comfortable with," Hallman said.

"I'm also hearing though that many people are going to continue online because it is so convenient," said Hallman. "Had we not had the first lockdown, I never would have gone online because I never thought it was a thing that people wanted to do and I don't thing they thought it either."

Hallman says she's heard from many clients who say they find the at-home online workouts to not only be more convenient but they're also doing more of them than if they had to go to the gym at a certain time for that class.

"So there's two sides to the story, everyone's very sad that we're not going to be here but they also understand and support my decision which is great."

Hallman says she'll be teaching the online classes from her own home gym and they're available through a private Facebook group where members can join in live or whenever else they choose. She says there are already hundreds of classes saved offering workouts ranging from weights to cardio, stretch, yoga, and pilates.