Mark MacGregor is using his franchise, of Southwestern Ontario, to foster relationships with local businesses and residents to benefit the region
0
Aug 17, 2019 3:30 PM By: Ariel Deutschmann 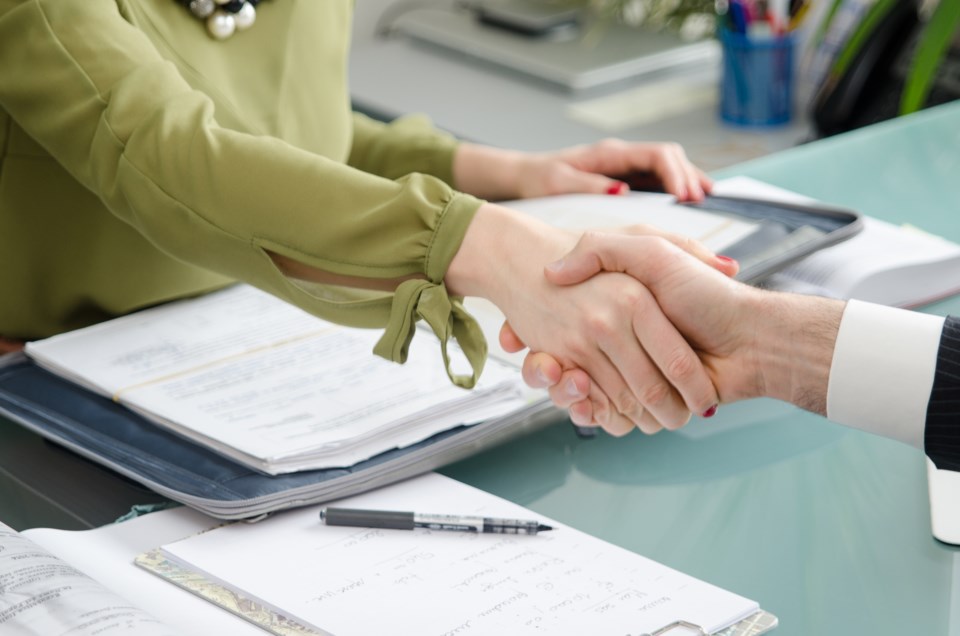 A new franchise in Cambridge is looking to help the local economy and community with its services.

City Wide is a company that offers 20-plus, all-in-one cleaning and maintenance services for businesses across Canada and the United States.

Waterloo Resident Mark MacGregor is the owner of City Wide of Southwestern Ontario, the first City Wide location of Canada.

"Businesses in the area are really resonating with the idea of partnering with someone to have all their business services met in a way that saves time and solves problems."

MacGregor says he decided to become a franchise owner of City Wide after he decided against starting his own consulting agency.

He then started looking into owning a franchise that could fulfill similar business needs, like consulting, as well as other services.

This was when he stumbled onto City Wide.

"What I noticed was at the heart of what City Wide does is relationships," says MacGregor, "and City Wide prides itself on doing relationships well."

MacGregor is an entrepreneur and community advocate who has long history within The Region as a welfare case worker, a youth care worker and an owner of a shaving brush company called Brock Brush Company.

MacGregor says that while all the occupations he's had over the years don't line up, one common thread that ties them together is the need to build relationships, a core value at City Wide.

"When I saw an opportunity to have a business that really values relationships and have impact on my community, I ultimately decided to purchase that franchise." says MacGregor.

Besides building relationships within the business community, MacGregor says he hopes to make a social impact throughout Waterloo Region.

"City Wide has an initiative called 'Ripple on,' " says MacGregor, "the idea behind it is that as City Wide has success the community should share that."

According to MacGregor, City Wide benefits workers looking for employment by providing jobs for those with limited skills and experiences.

The company also plans to participate in different initiatives to help those most vulnerable.

"My wife, Stefanie and I we have really grand ideas in offering some services in Waterloo Region that we feel are as gaps in our community. " says MacGregor.

One of the first things City Wide plans to do to give back is to make a donation to the Food Bank of Waterloo Region.

"We really want to grow this opportunity into something that City Wide is seen as an integral part of our community and in the health and well-being in our community. " says MacGregor.

City Wide opened on August 7th and is located at 4-180 Shearson Crescent in Cambridge.

For more information about City Wide of Southwestern Ontario, go to gocitywide.com/SWOnt.