Waterloo announces Senior of the Year

Janet Hoffman has been described as a 'freelance volunteer'
Jun 29, 2020 5:15 PM By: KitchenerToday Staff 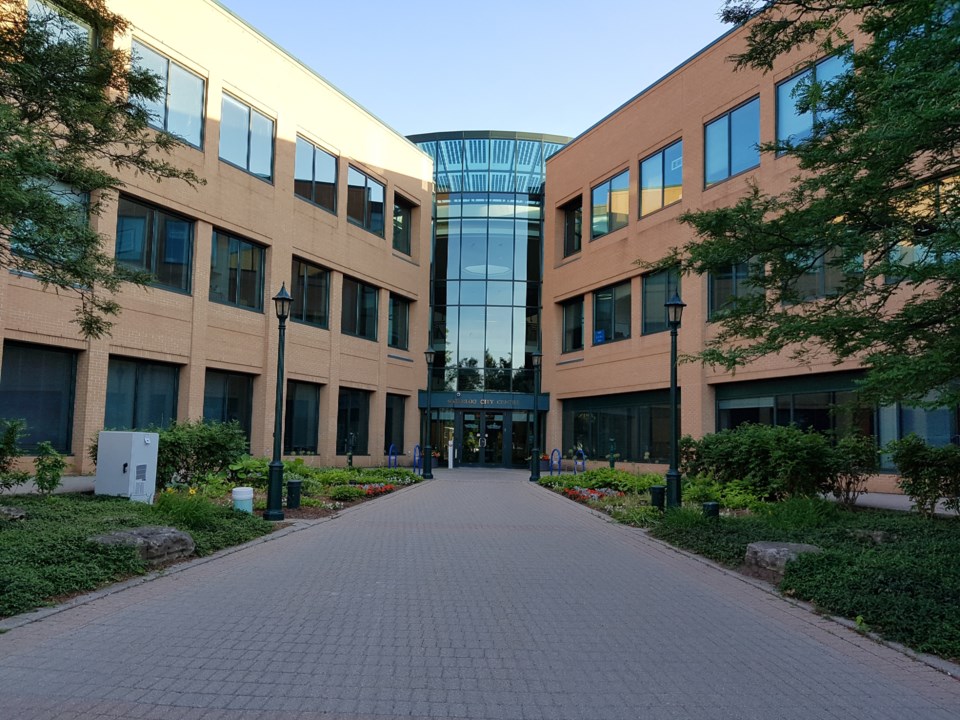 NEWS RELEASE
CITY OF WATERLOO
*************************
Janet Hoffman has been described as a “freelance volunteer.” She is not limited by organization or role, but contributes where help is needed. Her contributions are holistic and collaborative: she recognizes what is required and sets about with others to make it happen.

Janet is an active member of both Creekside Church and the Waterloo Mennonite Brethren Church, and through those faith groups, she has been able to mobilize volunteers and actions for those who need assistance.

Janet has been a regular volunteer with the Sunnydale Community Centre, a House of Friendship neighbourhood program, since 2007. Her weekly Coffee and Conversation meeting for the women of the community, many of whom are new to Canada, has become a mainstay of community support. Janet always supplies the coffee and home-baked treats, and her quiet and unassuming leadership has made her a friend and mentor to many of the women who attend. She has become the sister, mother or grandmother to those who left relatives in their native countries to move to Canada.

“Mama Janet”, as she is called at the community meetings, started as a regular volunteer with the Focus for Ethnic Women, and from there she moved on to volunteer with the Mennonite Coalition for Refugee Support. Her work with these organizations and the Coffee and Conversation sessions have led Janet to inspire volunteers to meet the needs of their neighbours, and to support overseas causes when needed.

Janet has become, as the nominator said, a “fierce advocate” to help newly arrived residents in Canada access resources and services to ensure the health and well-being of their families. When needs are identified in the community – food, clothes, babysitting, household items – Janet recruits support and assists those who require it.

Janet Hoffman “advocates with passion, wisdom, clarity and respect.” Her quiet leadership and compassion are models of behaviour for others in the community. She builds trust and fosters individual relationships so that newcomers to the city can feel welcome and supported.

As the nominator for this award wrote, Janet “models peace-building.” Her easy friendship and genuine care for others promote acceptance and inclusion. Moreover, her active involvement in the community allows her to raise awareness about issues that immigrants face, and provides opportunities for others to provide help and solutions where they are able to do so.

A member of the Coffee and Conversation group wrote, “We miss [Mama Janet] during this time of isolation, but in her dependable friendship, we can expect phone calls to many of us in the community as she has checked in to make sure we’re doing OK, and to talk when we need someone.”

The City of Waterloo is pleased and honoured to name Janet Hoffman as its Senior of the Year, 2020.