Variant cases of COVID-19 to be dominant strain in coming months: UW professor

So far Public Health has identified four cases linked to the U.K. variant
Feb 23, 2021 9:07 AM By: Brandon Graziano 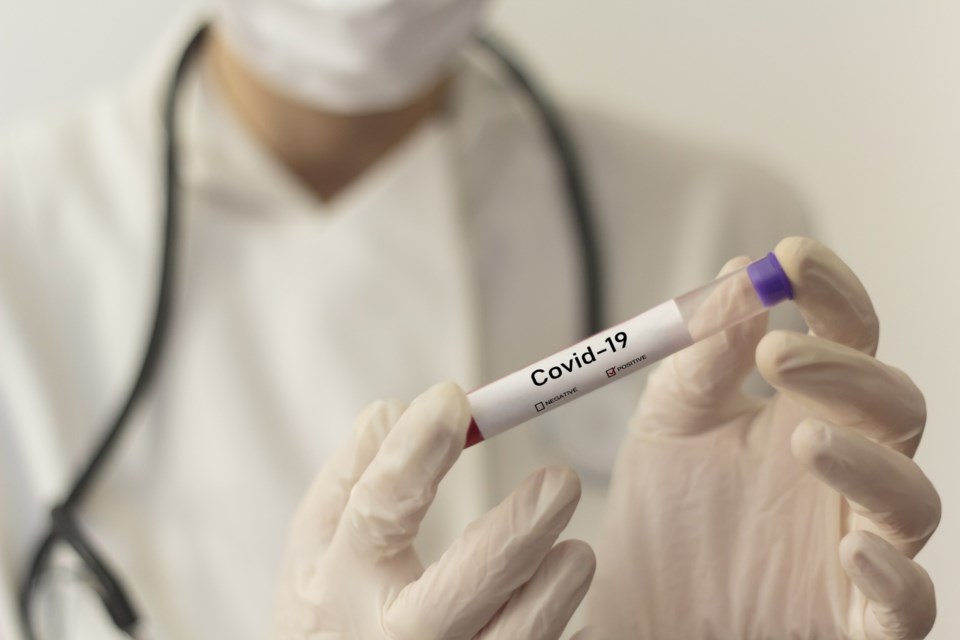 With new variants of COVID-19 entering the region, one expert says we need to take extra precautions when going out.

So far, there are four cases of the U.K. variant here in Waterloo Region, with 28 unidentified.

Zahid Butt is an associate professor of Public Health and Health Systems at the University of Waterloo.

He tells 570 NEWS the variant being present isn't unexpected given the population of Waterloo Region, along with number of variant cases.

Butt also says with people travelling to and from the GTA, it's also not a surprise that the variants have entered the region.

He says these cases will be something to keep an eye on in the future.

"So, if you see the number of cases, which is 32, we know this strain is far more transmissible than the previous strain of the virus, so you would expect this to be a dominant strain in the coming months."

Butt adds the next few months are going to be a challenge to combat COVID-19 variants.

"With lockdowns you see an increase in mental health problems as well as you see that it has an effect on the economy," says Butt. "The thing is you can't keep this lockdown going forever."

About the Author: Brandon Graziano