UW's Strickland to give lecture in Ottawa

Meantime, her one set for the University of Waterloo is already sold out
Jan 17, 2019 10:52 AM By: KitchenerToday Staff 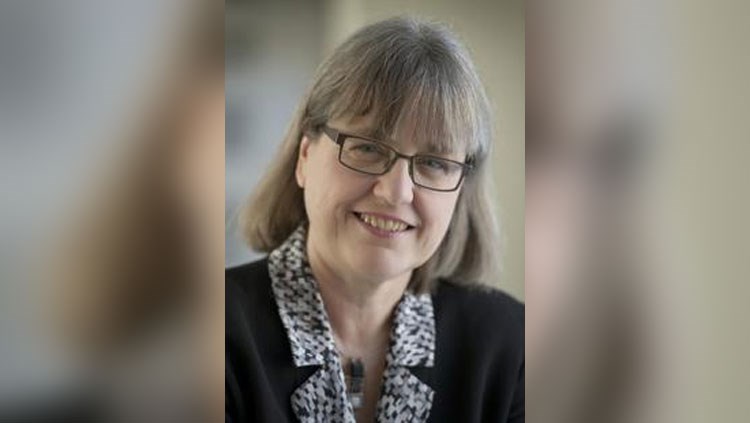 University of Waterloo professor and 2018 Physics Nobel Prize laureate Donna Strickland will be in Ottawa on Friday to give a lecture on her work.

That will happen at the National Research Council of Canada.

The lecture will focus on her work in laser physics and chirped pulse amplification research that paved the way toward the Nobel Prize.

Dr. Strickland began her career at the NRC as a summer student in metrology.

She will give a free public lecture at the University of Waterloo the evening of Wednesday, January 30.

The university said the event is sold out, but they have started a waiting list.

Strickland picked up her Nobel Prize in December.

It was for the work she and French scientist Gerard Mourou did on laser physics.

She and Mourou discovered Chirped Pulse Amplification, a technique that underpins today's short-pulse, high-intensity lasers, which have become a key part of corrective eye surgeries.